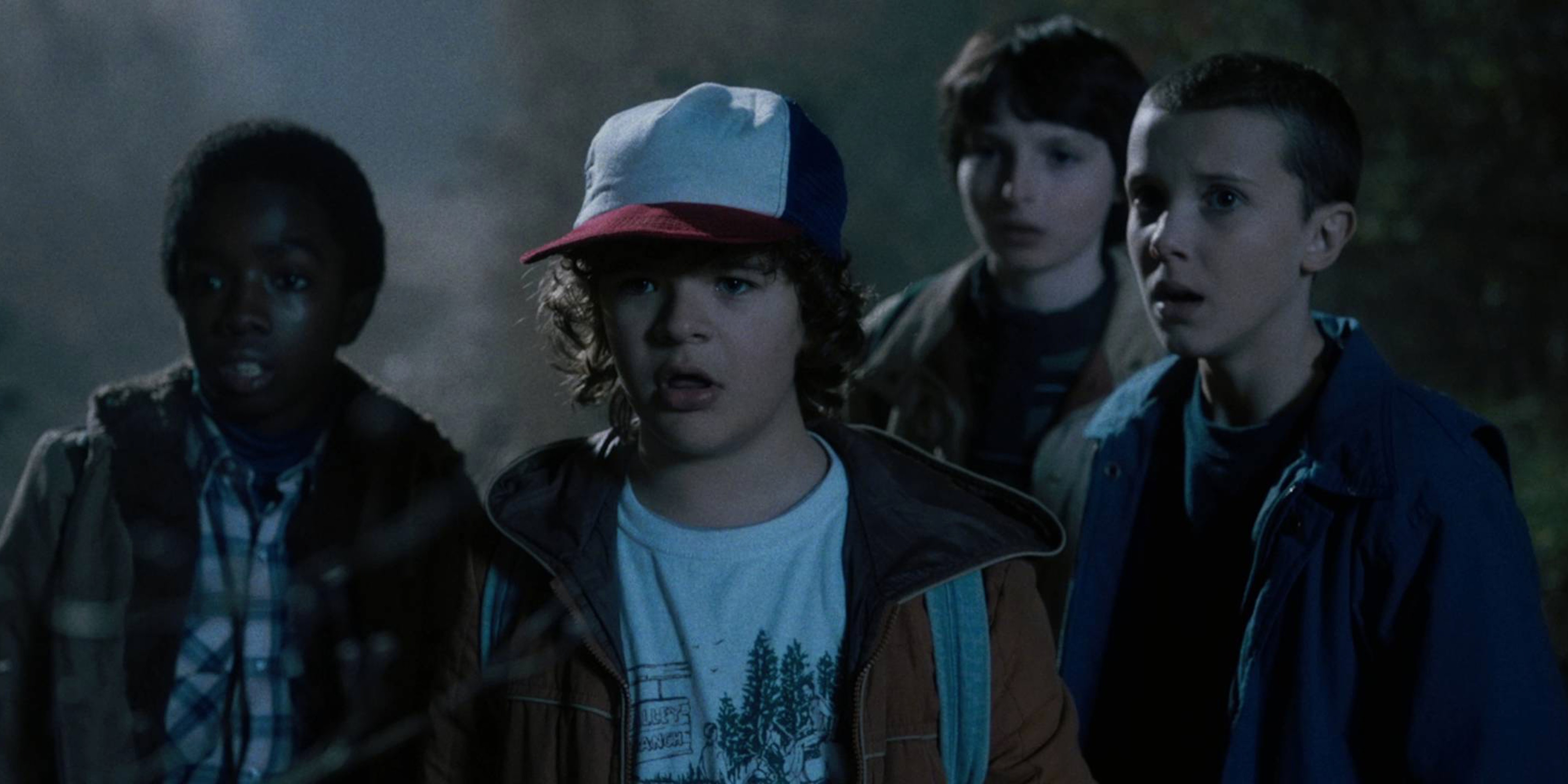 How the music of ‘Stranger Things’ helped shape its characters

'All pop music is synthesizer music.'

As Netflix’s original series have grown, so has the quality of their soundtracks: Master of None’s sucked in the Spotify obsessives; Nas and Grandmaster Flash helped lend authenticity to new series The Get Down; and Portishead’s Geoff Barrow is soundtracking season 3 of Black Mirror. However, the summer belonged to Stranger Things‘ mood-setting, nostalgia-flickering score.

The score itself is a reflection of Hawkins, Indiana: classic, era-appropriate songs like the Clash’s “Should I Stay or Should I Go” are bundled with an elaborate synth score created by Kyle Dixon and Michael Stein of Austin, Texas, band Survive (styled as S U R V I V E). The first volume of the original score is being released today, with the second half following next Friday. (Dixon and Stein did not curate the show’s licensed music.)

The theme song in particular has perked the ears of horror and sci-fi fans and lovers of obscure fonts, a tonal progression of Tales from the Darkside’s slow creep. The Stranger Things theme was actually a partial song from Survive’s early days that the two built upon.

Dixon and Stein’s “guess” is that show creators the Duffer brothers found them on Spotify, though it remains a bit of a mystery. They had used epic processional “Dirge” from Survive’s first LP in a trailer pitch to Netflix, then reached out to see if the group was still around. Last fall they started doing work on the score based on character descriptions; the music was used in auditions, which shaped characters like Eleven further and sort of “sealed the deal” for them, says Dixon. They needed to create a balance; music for the encroaching “monster” and music for when the kids were doing something more playful or romantic.

“They were confident we could do all the dark stuff,” Dixon tells the Daily Dot. “Then they were just sort of testing us on the kids and the lighter, more heartfelt stuff.” 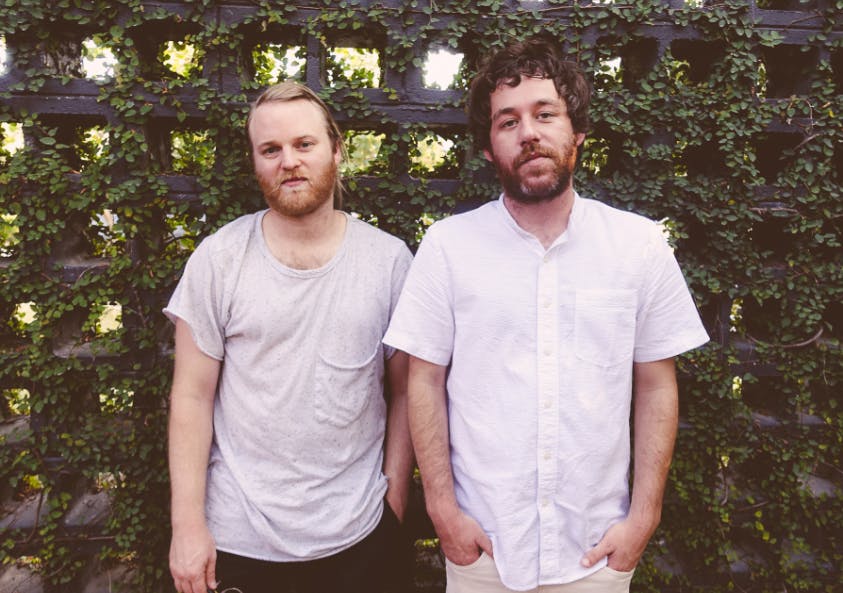 The music is especially evocative of early ’80s horror, and fans have latched on to the ubiquitous nostalgia that permeates reboot-friendly pop culture production these days. The non-original score has gotten some criticism for not being true to 1983, but it’s more a feeling than a historical document. Dixon thinks we’re right on schedule for the latest wave.

“Everything comes in 20-year cycles,” he says. “All pop music is synthesizer music. People just don’t think about it like that.”

Stranger Things is not Survive’s first appearance on-screen; they had a couple songs in Adam Wingard’s The Guest, too, which is allegedly how the Duffer brothers discovered them. But the first volume illustrates just how intricate the score is, building from the prismatic introduction of “Kids” and “Friendship” to the dread of “Walking Through the Upside Down” to the final foreshadowing of “Hawkins Lab.”

As they emerge from virality, they must turn their focus back to a new album, out in September on Relapse Records, and a tour. Are they worried that maybe they have new fans who will want them to play “that one song”?

Yes, they know it’s probably going to happen, and will probably be reconfiguring the theme song for the live show. They’re a bit wary that it will be their “Freebird” or that one song Radiohead won’t play. But is that so bad?

You can listen to the 36-song album here or preview below. 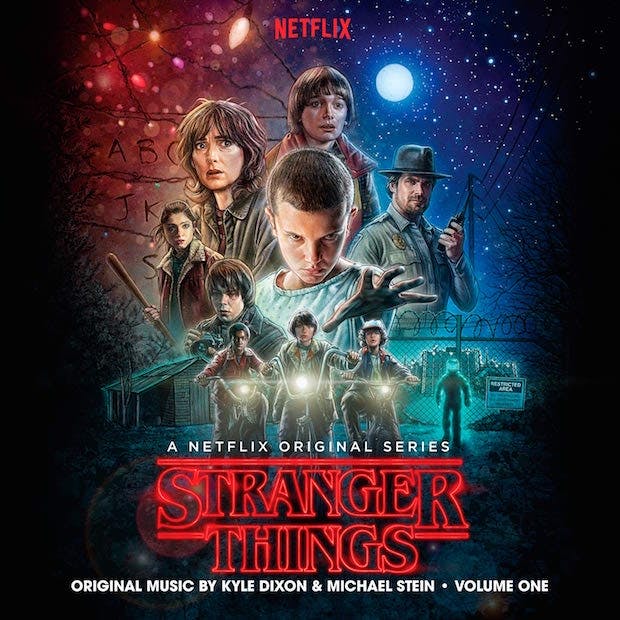