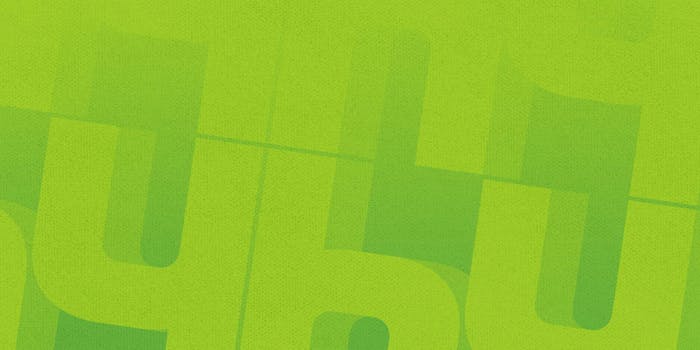 She'll develop a series based on 'The Rook'

Hulu has teamed up with Twilight‘s Stephenie Meyer for a new series and, yes, there are vampires involved.

However, it’s not the ones you’re thinking. Meyer’s Twilight series has grossed more than $3.3 billion, and now she’s partnering with Lionsgate again to develop someone else’s novel, The Rook.

Daniel O’Malley’s 2012 novel deals with supernatural and mystical powers, something with which Meyer is extremely familiar. The novel follows a magical agent in a secret government organization that users powers to fight other supernatural enemies. According to Tubefilter, the show will premiere on Hulu in the U.S. and with another distributor in the U.K.

This is far from Lionsgate’s first partnership with Hulu. It picked up the TV series Casual and the forthcoming RocketJump: The Show from the studio.