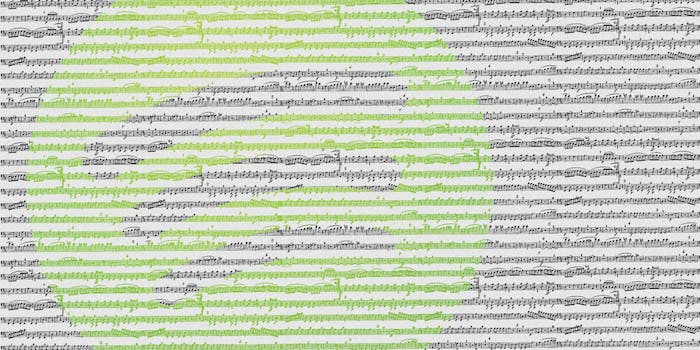 Whereas previously the digital music service granted a six-month unlimited trial (and capped some international users at  2.5 hours per week), now anyone can listen to Spotify 24/7. For free.

As noted by TechCrunch, the move is part of a larger effort towards increased accessiblity, roughly coinciding with a new smartphone app and an on-demand tablet version, both of which support streaming through ads. It also says a great deal about the company’s scalability.

But enough with the boring tech stuff.

To celebrate the milestone, we’ve rounded up 12 impeccably curated playlists from our original Spotify series.

LCD Soundsystem’s debut single offers a blueprint for one of the decade’s defining bands and a paint-by-numbers buyer’s guide for aspiring record collectors.

Bassist Steve Terebecki outlines the tracks that helped shape the sound and vision of the critically acclaimed Austin band.

3) Why OutKast is the greatest rap group of all time

Trimmed to 450 songs, the mix spans hip-hop, indie rock and its sub-genres, metal, electronic, and country.

While often associated with Ravi Shankar and the Beatles, the sitar reared its many vibrating strings on plenty of soul and funk songs of the late Sixties.

With a hat tip to Adele, this 21-song, one-hour playlist sets its sights on some of Bond’s lesser-known musical moments.

9) The Real High Priest: A tribute to Alex Chilton

Ten years later, emo is experiencing something of a revival. Here’s the soundtrack to your awkward high school years.

11) The outer limits of Spotify

Good Tidings to You is a collection of outsider art and unconventional (sometimes abrasive) sounds that tests the depths of Spotify.