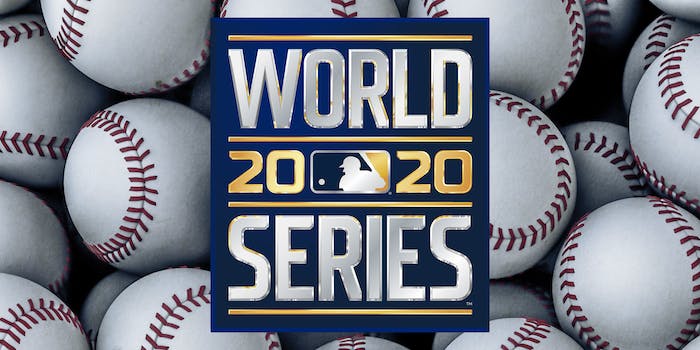 The October classic features both leagues' Number One seeds.

The Los Angeles Dodgers triumphed over the Tampa Bay Rays in six games to win the 2020 World Series.

You can stream the World Series exclusively on Fox. All the games will be played in Arlington, Texas at Globe Life Park.

Hulu Live TV’s sports coverage includes the full suite of ESPN channels (including ESPN2, ESPNews, ESPNU, and ESPN College Extra), FS1 and FS2), NBSCN, the Olympic Channel, and the Big Ten Network. Hulu’s also got you covered for news and entertainment in its nearly 70-channel package. Fox is there for your World Series live stream needs.

If you’re looking for a streamlined, cost-effective streaming package, check out Sling TV. It offers two basic cable packages, Sling Orange and Sling Blue, each of which costs $30 per month. There’s also the third option of getting Sling Orange + Blue for just $45 per month. You’ll get more Sling TV channels by choosing Sling Blue, with its 40 channels including sports favorites like FS1 and NBCSN and cable mainstays like Food Network and Discovery Channel. But Sling Orange brings must-haves Disney Channel and ESPN as part of its package. Fox is on Sling Blue in a number of markets.

If you’re already looking to AT&T for your wireless needs, you might consider AT&T TV Now to cover streaming for you. AT&T TV Now channels start with Plus and Max, which even include HBO. Then, AT&T plans expand from there, approaching cable selection and pricing with AT&T TV Now’s biggest packages. AT&T streaming also comes with Cloud DVR, letting you record up to 20 hours of TV per month. If you’re looking for Fox for a World Series live stream, AT&T TV Now delivers.