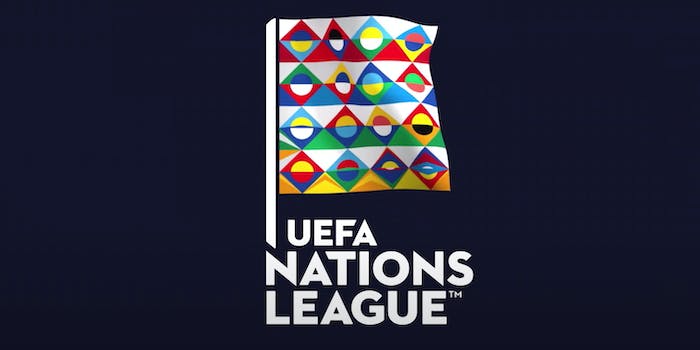 Here is how to watch Italy take on the Netherlands in the UEFA Nations League group A1 live.

Here’s everything you need to know to stream Italy vs Netherlands live on Wednesday in UEFA Nations League action.

Italy and the Netherlands both drew 0-0 draw in their Sunday matches. They remain two of three teams separated by just a point in Group A1. Wednesday’s clash will be in Italy, and points will be at a premium since third-placed Poland is playing at home against last-place Bosnia and Herzegovina.

Italy got all three points when these teams met in Amsterdam in September. The Dutch will need to get at least a point if they have any hopes of winning the group.

Here’s how Italy lined up in the last match:

Here’s how Holland lined up in the last match:

According to the BetMGM oddsmakers (as of October 14):

Looking to stream Italy vs Netherlands on Wednesday? It’s on ESPN2 and TUDN. Here’s how to stream them.

At its most basic Plus tier, you can find sports staples like ESPN, ESPN2, and FS1. Considering that AT&TV TV Now plans include the loaded Ultimate and Premier tiers, as well as the Spanish-language Optimo Mas package, you can find whatever sports channel you’re seeking in at least one of the AT&T TV Now plans. If you’re looking for ESPN, you can get in at the Plus tier to stream it.

Chances are, if you’re looking for a Nations League live stream, you’ll find it on ESPN Plus.