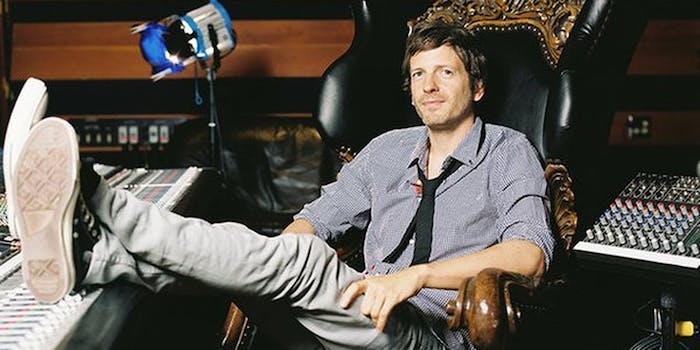 But there are conflicting reports.

In an exclusive report Wednesday, the Wrap alleged that Sony is planning to drop music producer Lukasz “Dr. Luke” Gottwald after months of bad press and legal troubles surrounding a sexual assault case with the singer Kesha.

Kesha famously filed to terminate her contract with the label in 2014, citing the producer’s alleged sexual misconduct as her reason, and though a New York Supreme Court ruled against her last month, public opinion still leans heavily in the singer’s favor.

Dr. Luke’s contract with the label isn’t over until 2017, but according to the Wrap’s unnamed source, Sony is preparing to cut ties early after Lady Gaga, Adele, and Kelly Clarkson have all spoken out on the case.

Said the source: “Kesha has no case in regards to her contract but they can’t afford the Adeles of the world out in the streets calling the label unsupportive. … The fact that this hasn’t already been taken care of with Luke is confusing, especially for people in the building.”

Dr. Luke’s lawyer denied the reports when Complex reached out for comment, but a statement from Sony will be the ultimate measure of where the case stands.

H/T the Wrap | Screengrab via Complex/Twitter