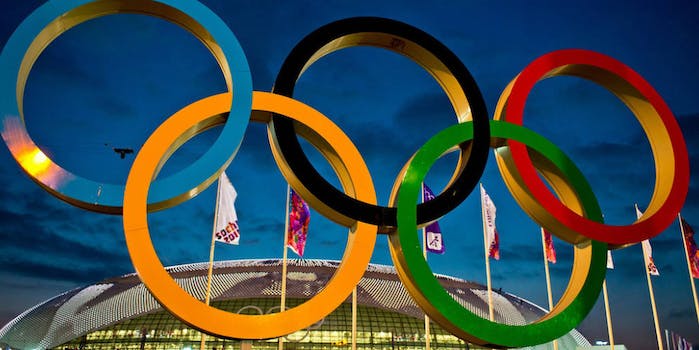 For the first time in modern Olympic history, coverage will be brought to viewers by more than just media giant NBC as the network has partnered with BuzzFeed to bring content via Snapchat.

BuzzFeed will be responsible for curating live clips of events and behind-the-scenes footage from both fans and athletes for the Snapchat stories on behalf of NBC. Videos will be available through the app’s Discover page. Through Discover, major publishers are able to produce content personalized to their brand outside of the traditional photos and Snapvids. The interactive content can be shared with friends within the app.

The deal intends to reel in younger viewers and engage them with the platforms they’re using most. According to a report by Business Insider, more than 60 percent of Americans between ages 13 and 34 use Snapchat. Through this partnership, NBC hopes to spread more content to millennials who might not watch or share Olympics coverage otherwise.

Snapchat is the only other platform carrying exclusive Olympics footage. The stories will only be available in the U.S., although NBC is reportedly pursuing similar deals with Facebook and Twitter.

The Games of the XXXI Olympiad begin Aug. 5 and will continue through Aug. 21.