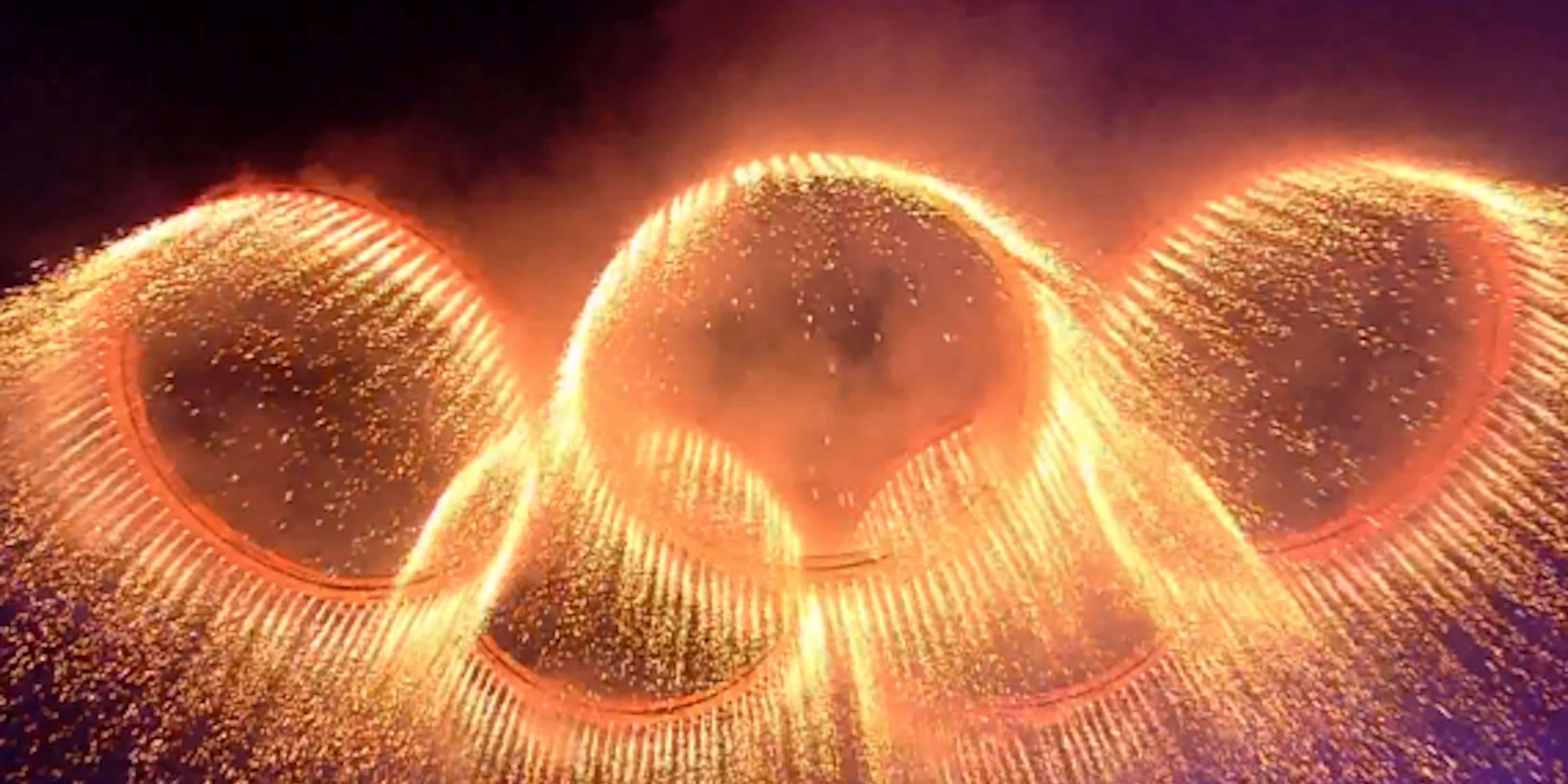 Sina Weibo recorded an astounding 119 million posts during the ceremonies, roughly 12 times as many as Twitter.

It’s nearly impossible to avoid all the Olympic noise on Twitter. But across the pond (the Pacific one), things are even crazier. In the unofficial contest of social media chatter, China’s microblogging service, Sina Weibo, absolutely trounced Twitter during the opening ceremonies, according to an infographic Sina released Saturday.

Sina Weibo recorded 119 million posts during the ceremonies while Twitter only managed a relatively meager 9.6 million tweets. It would take an average person 27 years, without sleeping or eating, to read all those posts, according to the infographic.

And while the sheer volume of posts stands out the most, there were some other telling bits of data, too. For one, Sina Weibo has quite the international reach. The United Kingdom and the United States accounted for about 2.4 million posts, for instance. Combined that’s about 5 million, which isn’t too far behind Twitter’s 9.6 million tweets. Those big numbers are probably thanks to the large populations of Chinese studying and working abroad.

The hottest person during the opening ceremonies, meanwhile, was the queen herself. Sina Weibo users wrote about Queen Elizabeth 270,000 times. They might have been talking about the stunt man dressed as the queen who parachuted into Olympic Stadium with Daniel Craig, the James Bond star. But we’re guessing most of the chatter was about the queen picking her nails as the British delegation began its march around Olympic stadium.