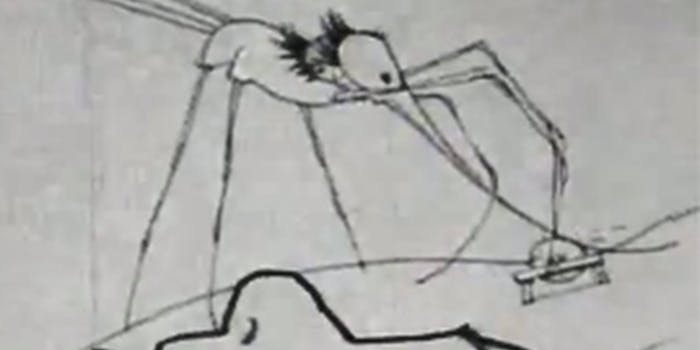 Citizen Kane's drop from the top spot may have grabbed the headlines, but a YouTube meme video was also nominated for the first time ever.

Roger Ebert has called Sight and Sound magazine’s once-every-decade Top Ten list the “best damned film list of them all.” Begun in 1952, the list uses the deceptively simple premise of getting critics and directors to name their “top 10 films.” It’s a notoriously difficult task, made even more so as each new decade brings new inductions to the film canon.

Various communities around the Internet have been teeming with predictions for months, even years, about what this decade’s list would hold. When the big announcement finally came on Aug. 1, the news was an upset that many had foretold: Vertigo and Tokyo Story both displacing Citizen Kane from the top spot of the critics’ and directors’ lists, respectively, for the first time in 50 years.

The Directors’ full list was finally added to the mix last week, bringing the total of films included in the survey to a whopping 2500, an astronomical jump from 875 submitted in 2002. “We’re going to need a bigger list,” quipped critic Paul Ryan, and he was right.

But while cinephiles rearranged the list and debated Hitch vs. Welles, a number of gems and oddities buried deep within the full list captured our attention. Read on to find out which viral internet meme sneaked into the pantheon, which beloved trilogy saw all three of its installments wind up on the list (hint: it’s not The Godfather), and more.

We can’t help noticing that Mehta isn’t a contributor to this year’s list. Perhaps, when it comes to the prestige of compiling the greatest film list around, Sight & Sound has the last laugh after all.

Photo via How a Mosquito Operates; andrecoelhosa/YouTube