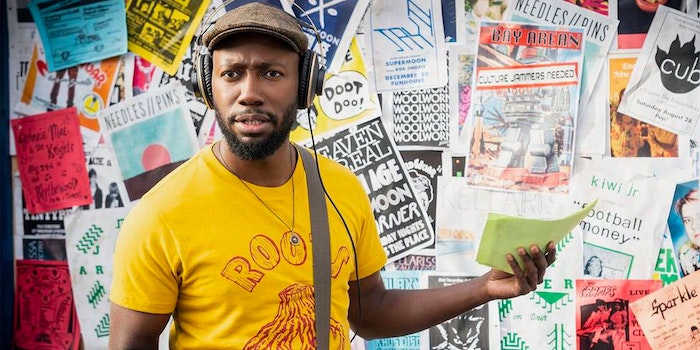 How to stream ‘Woke’

Cartoonist Keef Knight's social perspective is about to come alive.

From the mind of cartoonist Keith Knight comes a live-action animated series that’s so alive with personality it can only be described as Woke.