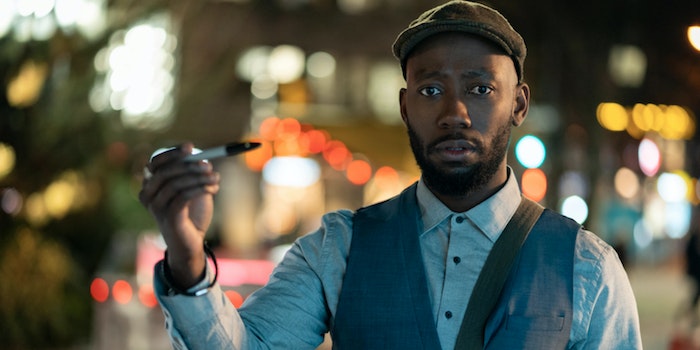 Hulu’s ‘Woke’ is a little too drawn out