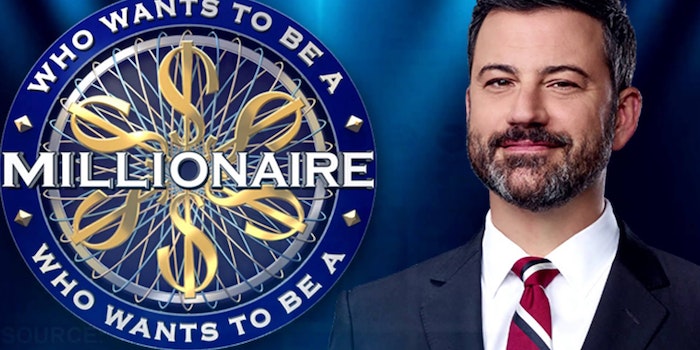 How to stream ‘Who Wants to be a Millionaire?’