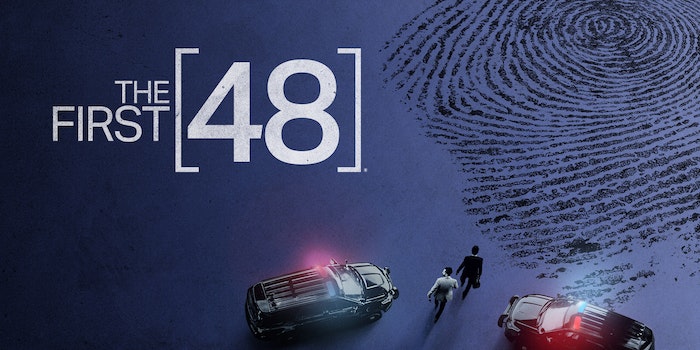 Cracking a homicide case, one hour at a time.