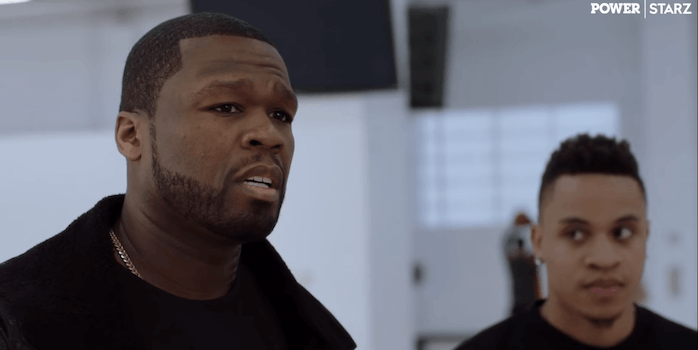 How to stream ‘Power’

Here's everything you need to know to watch the hit show.