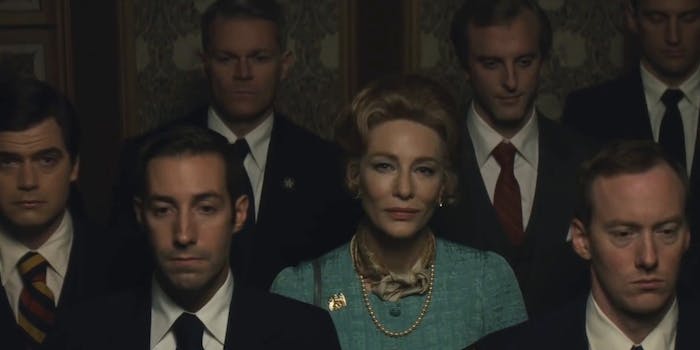 How to stream ‘Mrs. America’

The HERstory of the Equal Rights Amendment.

Second-wave feminism in America delivered many firebrands. Gloria Steinem educated millions with her book on career and marriage The Feminine Mystique. Bella Abzug proved that a woman’s place was in the house…of representatives. Shirley Chrisholm’s brand of progressivism inspired generations of politicos after her. But like any movement, there are forces standing athwart history yelling, “Stop!”

The Equal Rights Amendment movement had its villain in Phyllis Schlafly, who dedicated her life to stopping its ratification. Mrs. America offers a new dramatized look through the eyes of the folks who defined it.

Here’s everything you need to know to watch Mrs. America.

HOW TO STREAM ‘MRS. AMERICA’

When does Mrs. America air?

How to stream Mrs. America

FX is available on a handful of the major live TV streaming services. When trying to decide which one is best for you, you’ll want to weigh the cost, the other channels you’ll receive, and the compatible devices for streaming. FX shows are also available to stream on Hulu the night after, if you’re looking for a simple and easy way to stream Mrs. America.