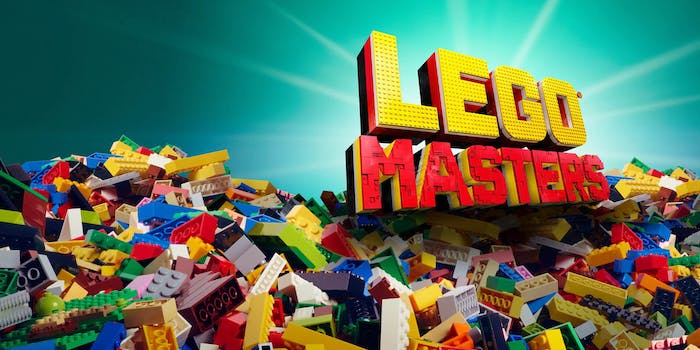 How to stream ‘Lego Masters’ online

Once again, the UK is showing us yanks how to do creative reality competitions right. Instead of amateurs competing over who can make the best sticky toffee pudding, contestants will build amazing feats of architecture in Lego Masters.

Working in pairs, contestants must construct creations such as bridges, castles, and monsters to the best of their ability, using nothing more than the popular building blocks beloved by kids of all ages. Expert judges from Lego, including Senior Design Manager Amy Corbett and Lego Creator Expert Jamie Berard, will scrutinize every creation to make sure it’s up to snuff. This culminates into the big finale, where unlike The Great British Bake-Off, contestants fight for not only a nice cash prize, but a Lego trophy and the coveted title of “Lego Master.”

Here’s everything you need to know to watch Lego Masters.

What is Lego Masters?

How to watch Lego Masters

FuboTV was built from the ground up with sports fans in mind. There are different channel packages available whether you’re looking for basketball, soccer, golf, or even outdoor sports like rock climbing. In addition to niche channels, you’ll gain access to all the great cable channels including Fox, Viceland, Bravo, TBS, and IFC.