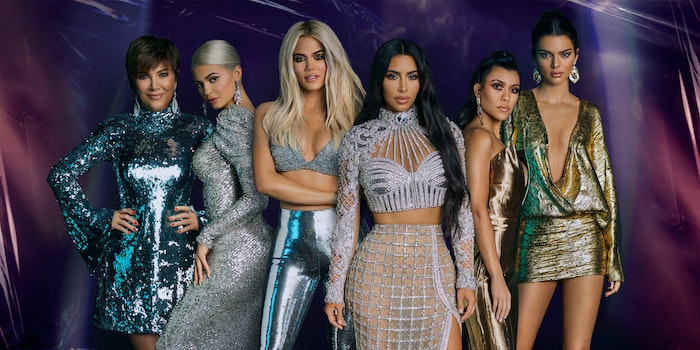 How to stream ‘Keeping up with the Kardashians’