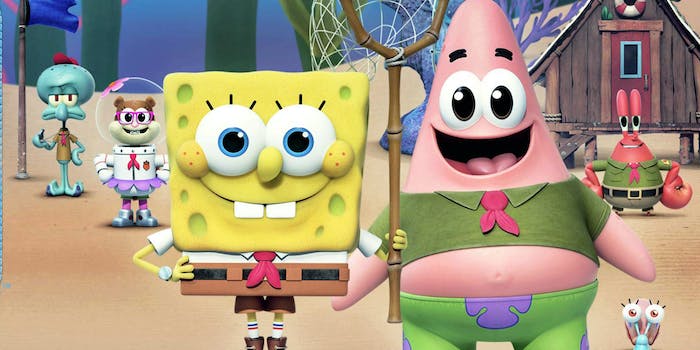 How to watch ‘Kamp Koral: Spongebob’s Under Years’

Before he made a living flinging Krabby Patties, Spongebob Squarepants was a plucky youth at a summer sleep away camp called Kamp Koral. The camp is run by single father Mr. Krabs, with Ms. Puff serving as one of the camp’s more popular counselors. Spongebob bunks with his lifetime pals Sandy and Patrick, and even occasionally getting chummy with Squidward.

Speaking of chum, just below the camp, Plankton and his computer wife plan world domination schemes. Strange retconning aside, it’s a prequel series every bit as charming as the original.

Here’s everything you need to know to watch Kamp Koral: Spongebob’s Under Years.

Where to watch Kamp Koral: Spongebob’s Under Years

The show premiered March 4, 2021. The latest feature-length movie Sponge on the Run featured vignettes of this new spin-off.

Kamp Koral is available exclusively on Paramount Plus. It’s available with ads for $5.99, or $9.99 for an ad-free version. You can try the massive streaming platform for free for a week before you decide on a full-fledged subscription, so you can stream Kamp Koral.