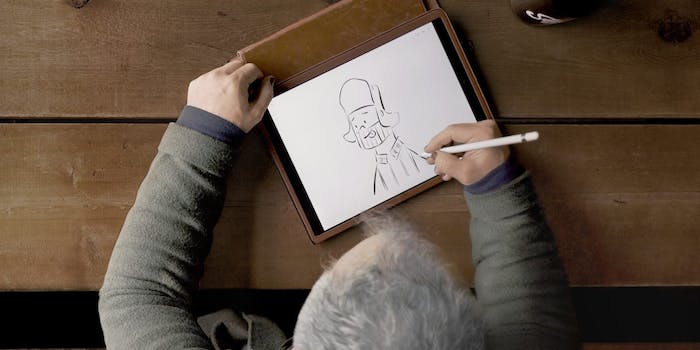 How to stream ‘Inside Pixar: Foundations’

A sneak peak at how the best 3D animation studio creates.

Pixar studio films are the pinnacle of 3D animation. But will the magic fade once we all know how that particular sausage is made? Unlikely. Die-hard fans will finally get a peak at how Pixar films are made Inside Pixar: Foundations.

Every Pixar film is a work of art. But the unsung peeps in the film-making process are the programmers who put each movie together. Every episode offers viewers an inside look at the intricate stages of production. This includes character creation through light and color correction.
Don’t expect a dry and impersonal approach. Film creation will be presented by real-life Pixar employees. These artists will show off their part in the film-making process.

Here’s everything you need to stream Inside Pixar: Foundations.

What is Inside Pixar: Foundations?

How to stream Inside Pixar: Foundations

Inside Pixar: Foundations is available exclusively through Disney+.

Disney+ offers one of the most beloved libraries of streaming content. Namely, 500 Walt Disney Studios movies and 7,000 episodes of Walt Disney Television. It also includes selections from Pixar, Marvel, Star Wars, and National Geographic. They’re all members of the Disney family. There’s also 30 seasons of The Simpsons. Plus, like any streaming service worth its salt, there are exclusive originals. These include Lady and the Tramp, Wandvision, Monsters at Work, and Inside Pixar: Foundations. One subscription works on up to four devices, and you can even download content directly to your device to watch anytime. There are even theater only releases like Mulan.