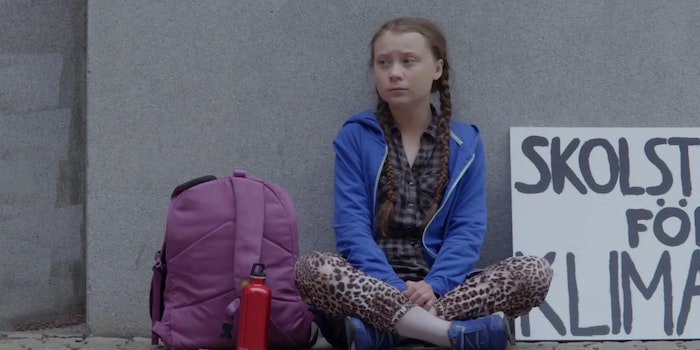 How to stream ‘I Am Greta’

A force of nature.