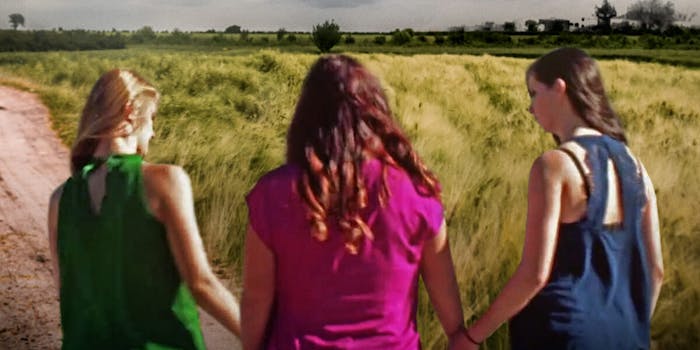 How to stream ‘Escaping Polygamy’

This season, a new cult and new dangers will push more women to freedom.

Escaping Polygamy is back and ready to help more women find new freedom.

The new season follows three sisters—Andrea, Jessica, and Shanell—who fled from polygamy in their youth. They’re joined by Rachel Jeffs, the daughter of Warren Jeffs, who is a notorious prophet of the Fundamentalist Church of Jesus Christ of Latter-Day Saints (FLDS). This cult is known for practicing polygamy, and the show’s leading ladies band together to help young women escape.

Leaving the FLDS community means rebuilding a new life and normally being exiled from all family and friends. The choice is not readily available since FLDS women are often controlled by strict, repressive rules. It can be emotionally draining and dangerous, and no one knows the consequences better than the four women leading season 5. Their experience allows them to act as strong advocates for the newcomers hoping to follow their lead.

Here’s everything you need to know to watch Escaping Polygamy for free.

What time does Escaping Polygamy air?

What channel is Escaping Polygamy on?

How to watch Escaping Polygamy for free

Escaping Polygamy is available on several of the major TV streaming services, so how do you choose the one that’s best for you? We recommend comparing the price, the channels that are included, and which devices are compatible.