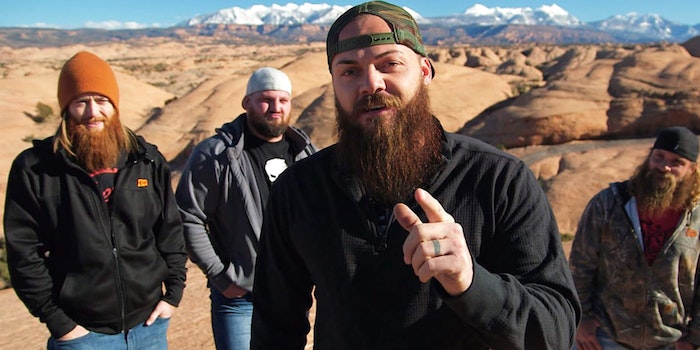 How to stream ‘Diesel Brothers’

The boys are back along with their badass builds.