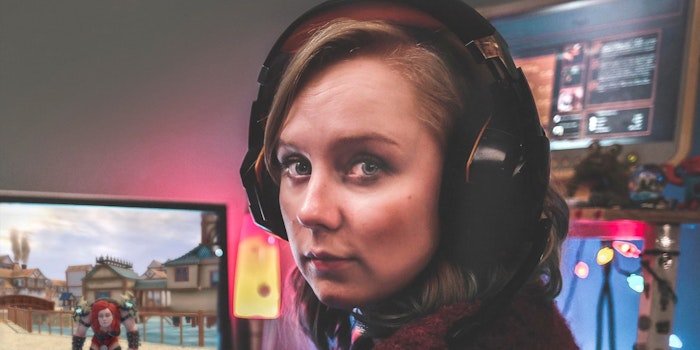 How to stream ‘Dead Pixels’

There be casuals in our midst.