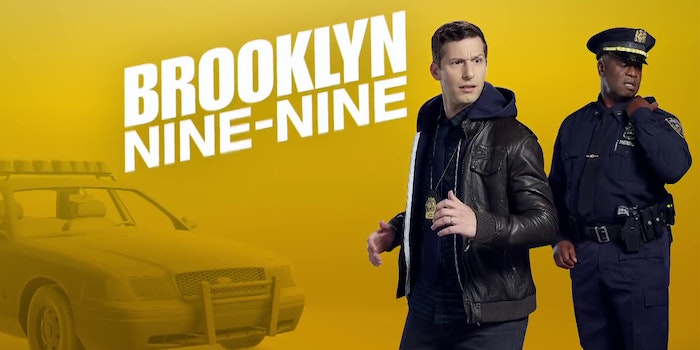 How to stream ‘Brooklyn 99’

The gang is back on the beat. 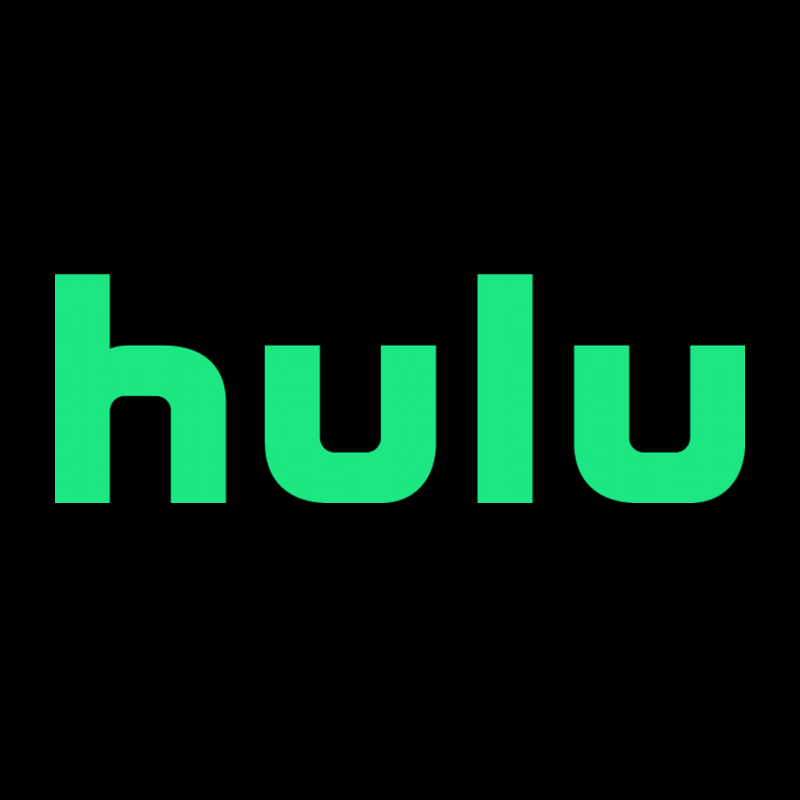 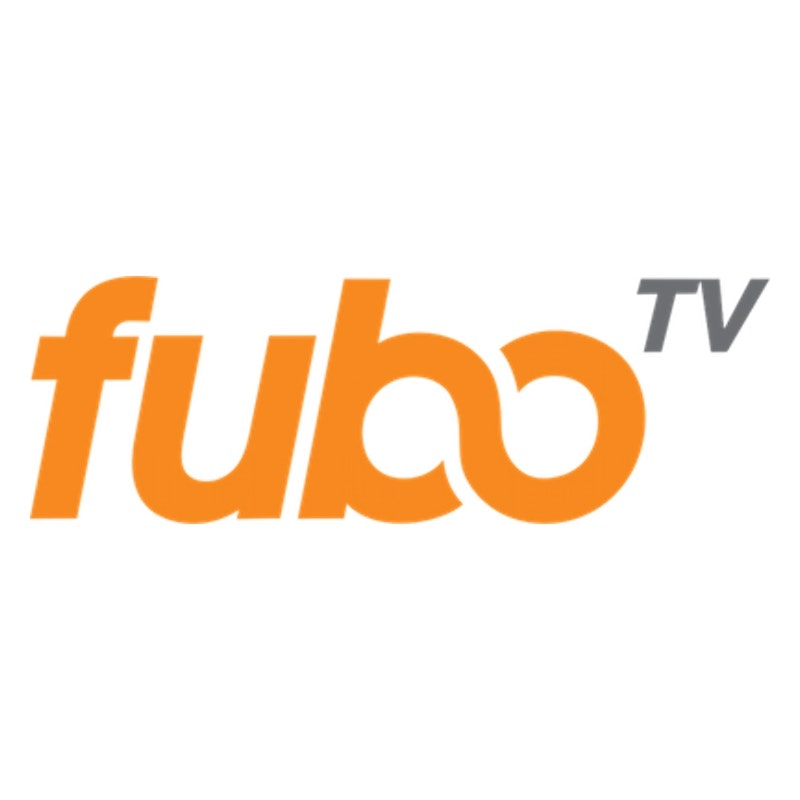 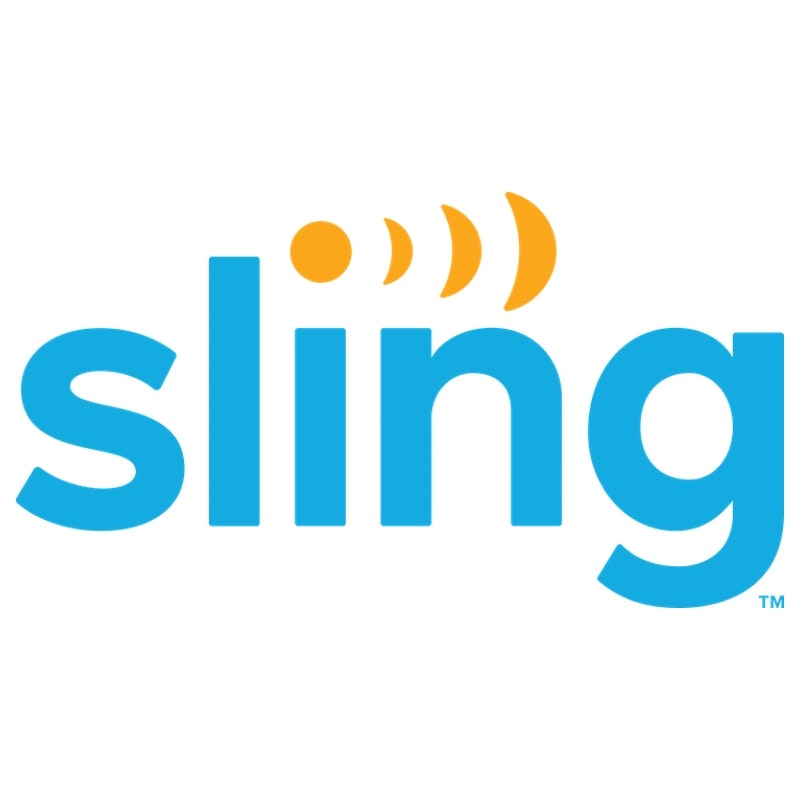 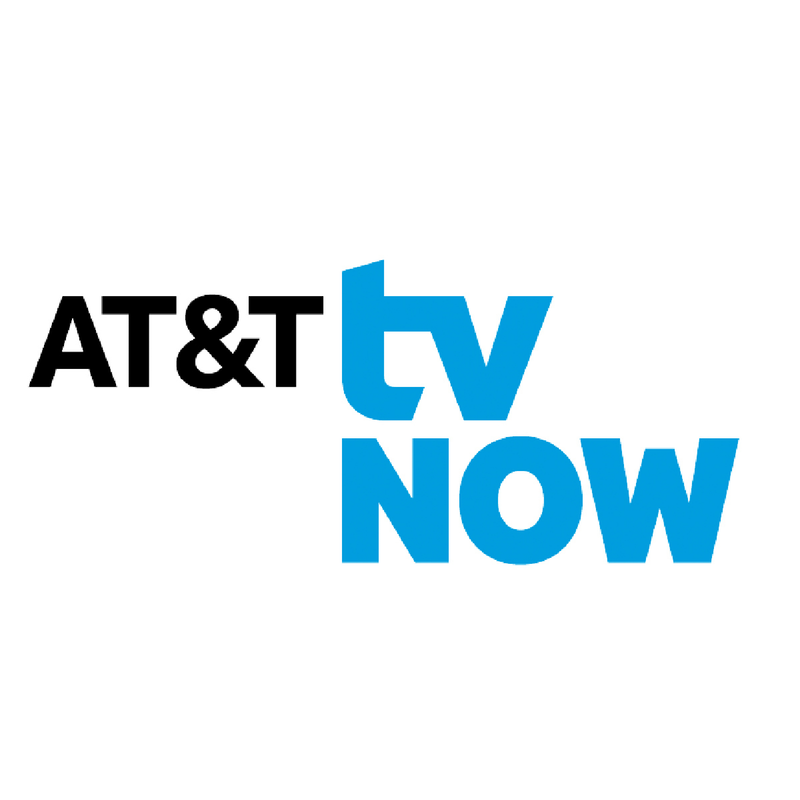 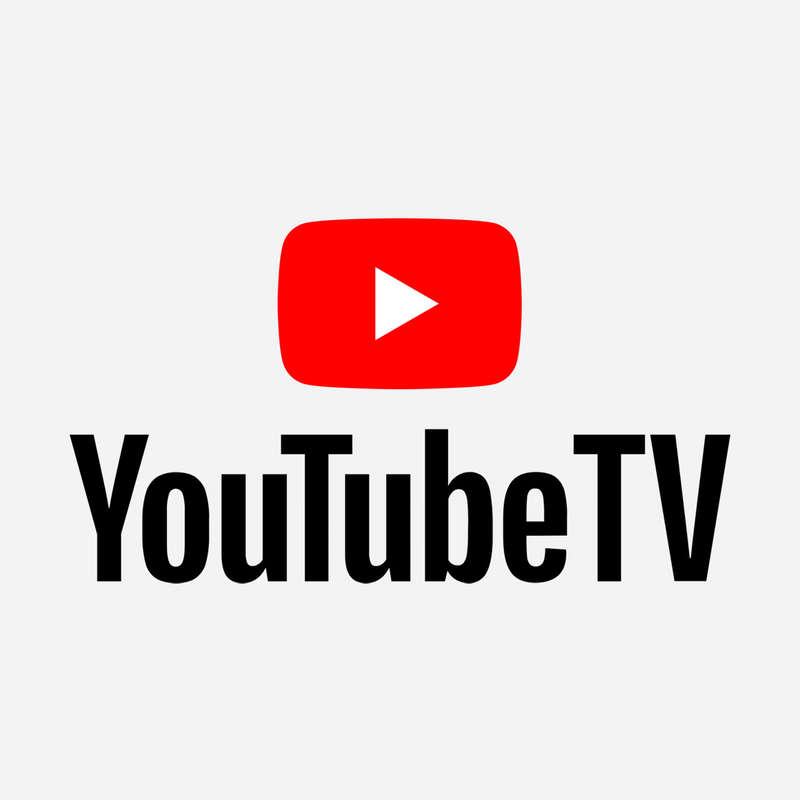