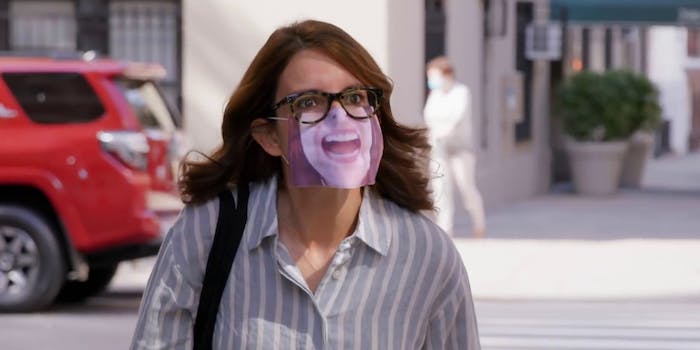 How to stream ’30 Rock’ Reunion Special

The live-action cartoon world of 30 Rock sealed Liz Lemon’s story arch with a bow in 2013 but considering the state of the world, isn’t it about time we laugh again? The 30 Rock Reunion Special will prove to be an overdue hour of hilarity.

Liz, Tracy, Jenna, Jack, and even Kenneth the Page (now CEO) will return for this one-night only event. Not only will the 30 Rock gang be adjusting to a post-Covid-19 world, but they’ll be touting the stories and talent of NBCUniversal’s 2020 television season. Considering the imminent launch of Peacock, we can also likely expect some gentle ribbing at NBC’s new streaming service.

Here’s everything you need to know to stream the 30 Rock Reunion Special.

What is the 30 Rock Reunion Special?

30 Rock ran from 2006 to 2013 and was created by and starred Tina Fey. The show’s reunion special will feature the same characters from the popular sitcom as they deal with adjusting to Covid-19 as well as the shift in programing at NBC.

How to stream 30 Rock Reunion Special