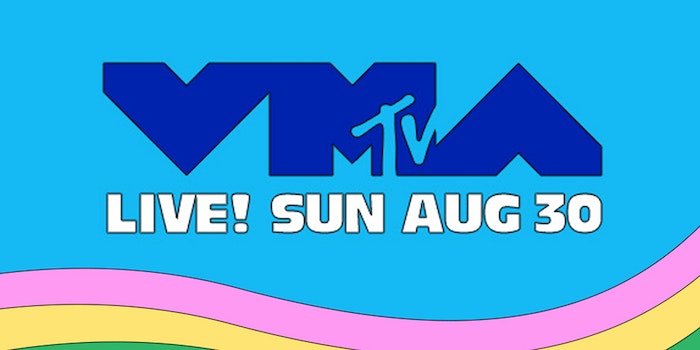 Live from New York. Sort of.

Pandemic or not, everyone’s favorite award show of the year simply must go on. The 2020 MTV Video Music Awards was set to be live from the Barclay Center, but will now be held across all five Burroughs of New York, following Covid-19 safety guidelines. This, along with the Everyday Heroes Award, will pay tribute to essential workers in this trying time.