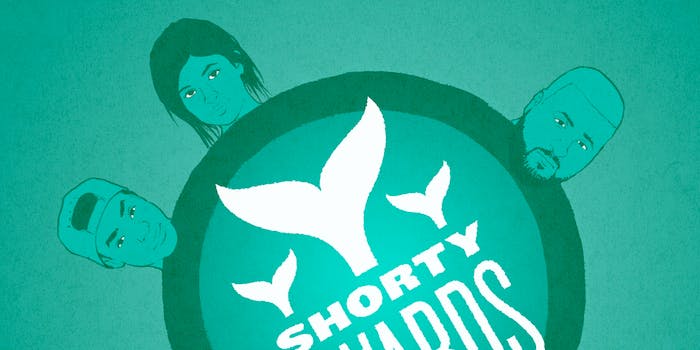 Kylie Jenner, DJ Khaled, and Matthew Santoro are among the nominees.

Despite the name, the list of Shorty Awards nominees is impressively long. The growth of digital platforms has led to a glut of diverse stars who merit nominations for the annual social media awards.

While the Shorty Awards celebrate digital presence, the nominations are generally split between the world of mainstream media celebrities and digital natives who have built their entire identity online. That’s how categories like Actor and Singer are populated by TV and radio-friendly names like Adele or Diplo, but Alessia Cara, whose “Here” is a radio hit, and chart-topper Lindsey Stirling are categorized as YouTube Musicians.

For this year’s nominees, the progression of different platforms into the cultural mainstream is evident in the diversity of the nominations. On the YouTuber front, there are multiple categories to catch all types of content creators, from Comedian to Guru. Vine has diversified to include categories for musicians, artists, comedians while still retaining the catch-all Viner of the Year, which includes nominees like King Bach and allicattt.

New social media outlets are also getting their own Shorty categories, with Periscope and YouNow earning nomination categories. For YouNow, which allows users to livestream their lives, the category supports homegrown stars like Emma McGann. However, Periscope, Twitter’s entry into the livestream space, mixes legacy celebrities like Tom Green with social media stars like Matthew Santoro who are using Periscope as part of their social media output.

Now the voting goes into the hands of the stars and their fanbases. Fans can find a full list of Shorty Awards nominees on the Shorty Awards site and can vote on social media for their favorites until voting closes Feb. 18.