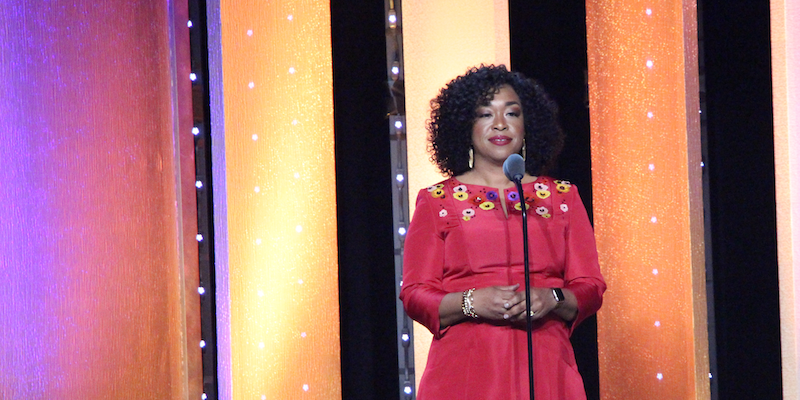 The woman behind 'Grey's Anatomy' and 'Scandal' is moving from ABC to Netflix.

Shonda Rhimes, the reigning queen of TV drama, has signed a deal with Netflix.

Rhimes worked with ABC for over a decade, launching Grey’s Anatomy in 2005. She followed Grey’s success with several other hit shows, including Scandal and How to Get Away with Murder, run by her production company ShondaLand. By joining Netflix, she ends her exclusive relationship with ABC.

For concerned fans of ShondaLand shows, this doesn’t mean her current projects will vanish from TV. It just means Rhimes herself is moving on to a new phase in her career, writing and producing shows for online streaming instead.

This raises some question about the format of her work. Rhimes is known for making weekly episodic dramas with plenty of plot twists, but will she alter her methods for Netflix’s binge-watching audience? Variety‘s announcement suggests she was attracted by the creative freedom of working for Netflix instead of network TV. Maybe ShondaLand is going to get experimental.

There’s no news on the specifics of what Rhimes will create for Netflix, but from Netflix’s perspective, it barely matters. She’s one of the most successful showrunners in America, and Netflix hopes the ShondaLand audience will automatically follow her from ABC.