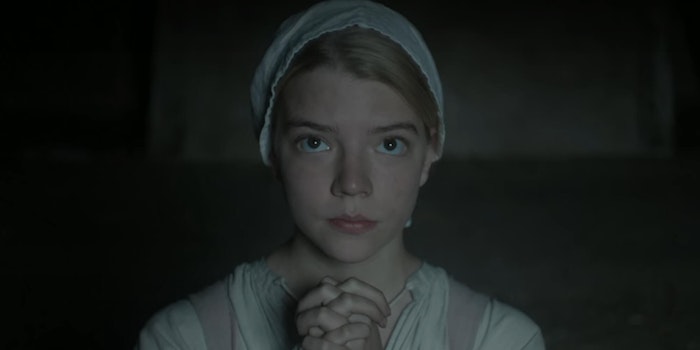 The 13 best scary movies on Netflix

We searched Netflix for the best scary movies for any mood.