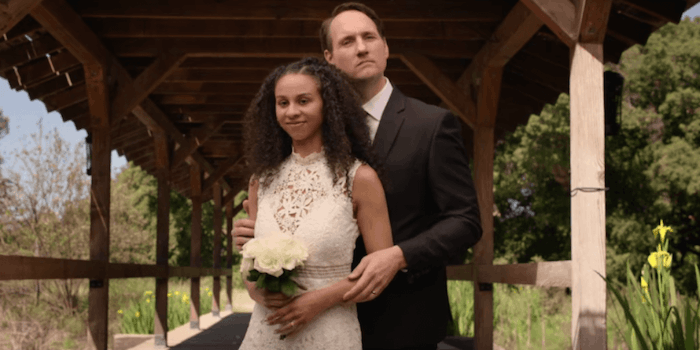 10 scary movies on Hulu that will give you goosebumps