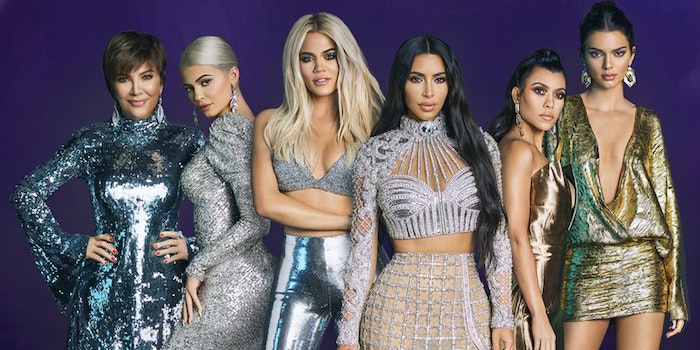 How to stream the best reality shows on Hulu

From thrilling competitions to guilty-pleasure series.