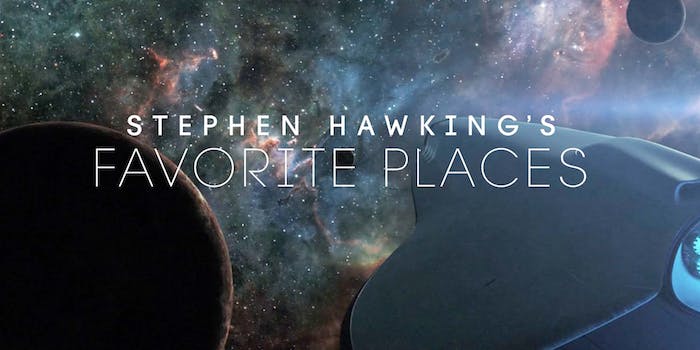 Filmmakers Vishal Solanki and Hanh Nguyen tell the story of coffee through the people who have dedicated their lives to it. The process goes through the hands that plant the seed, roast the beans, and craft the drink. These steps make every cup of coffee a story worth telling.

Soul on Ice: Past, Present, and Future

Soul On Ice: Past, Present, & Future is a 2016 documentary directed, produced, and written by Damon Kwame Mason. It tells the story of the Coloured Hockey League and the history of Black hockey players in the United States and Canada.

The Detroit Red Wings sought to break their decades-long Stanley Cup drought in the late ’80s by bringing in Soviet players. In the process, they changed the way North American hockey is played.

Three Days of Glory goes behind the scenes of the legendary Les Trois Glorieuses celebration in Burgundy. What was the festival was like when humble winemakers and farmers faced their most difficult season? This film sheds some light on that.

This 2014 documentary follows inventor Dean Kamen. The Segway inventor created a water-purification system, then spent more than 15 years trying to distribute the machine throughout the world.

How to stream Curiosity Stream

You can find Curiosity Stream on a variety of devices. Those include Amazon Fire TV, Roku, and a range of smart TVs. You can also check out what’s new on Curiosity Stream through Sling TV and Amazon Prime Video.