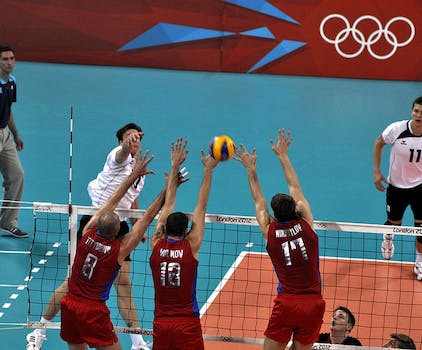 Lebron James, Usain Bolt, and Andy Murray get in on the action as well.

Here are some of the weekend’s exciting moments in GIF form.