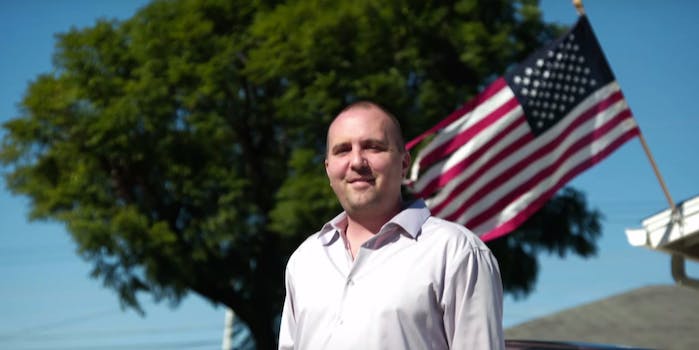 Samantha Bee returned to the air on Monday night with an eye on one of the more disconcerting trends to seep out of the election: fake news.

After an armed man entered the Comet Ping Pong pizzeria in Washington D.C. this weekend, claiming he was self-investigating a child sex ring allegedly led by Hillary Clinton—a bizarre conspiracy theory that started circulating as truth and became known as Pizzagate—the nature of the story became more apparent. But that didn’t stop Donald Trump‘s pick for national security advisor Michael Flynn or his son from continuing to play it as true in an effort to maintain public discord.

Full Frontal producer Michael Rubens’ interview with fake news “provider” and Clinton voter Jestin Coler (if that is his real name) offers an even bleaker picture. Coler’s created more than a dozen fake news sites like the Denver Guardian and Let Texas Secede, and as he lists all the valid criteria for a story the picture takes shape.

But most unnerving are the real comments on those fake stories, and Coler’s admission that it’s not really his fault. The reader should know better.