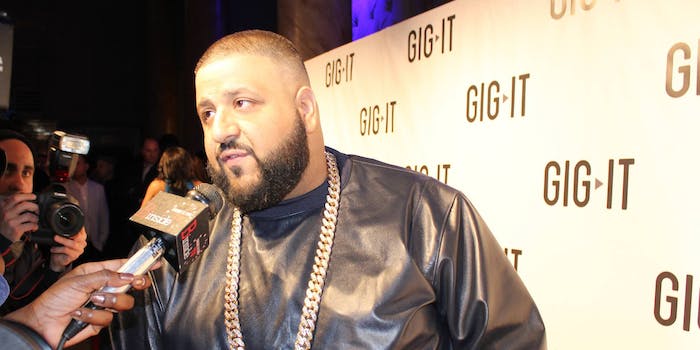 A new sponsorship deal has many of his Palestinian fans upset.

In the world of goofy Snapchats, there isn’t anyone as prolific as rapper DJ Khaled. But a new sponsorship deal has many of his Palestinian fans upset. 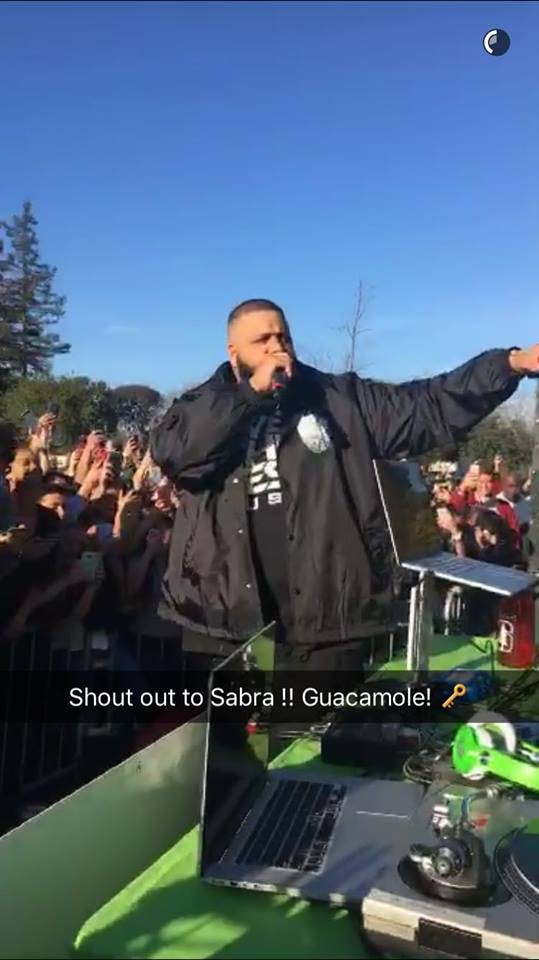 Because Khaled is of Palestinian descent, this left some fans perplexed—especially because Khaled has been active politically, calling for peace.

As part of this backlash, comedy group Peace House uploaded a new video calling out Khaled and demanding that people unfollow him on Snapchat.

According to BDS (boycott, divest, and sanction) groups, Sabra is part-owned by Strauss Group Ltd., an Israeli company that has long supported the Israeli military. Sabra is also yiddish slang for a native-born Israeli Jew, which includes both Israel, historic Palestine, and modern Palestine.

Photo via Meghan Roberts/Flickr (CC BY 2.0)