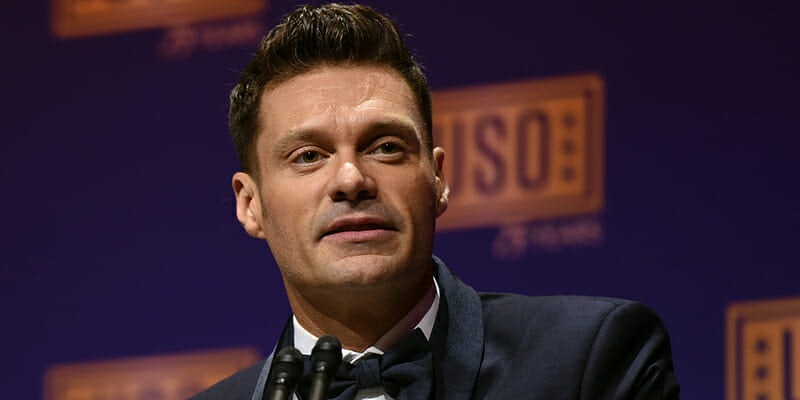 Ryan Seacrest‘s former stylist for E! News has gone public with details of how she says he sexually assaulted and harassed her over the seven years that he was her boss, Variety reported Monday.

The stylist, Suzie Hardy, described the allegations in a letter from her lawyer addressed to E!, NBCUniversal, and Seacrest himself. Hardy said she was fired from E! two weeks after reporting the television host and producer’s abuse in 2013.

The letter states Hardy’s accounts of abuse by Seacrest, including one incident where she said he “forcefully slapped Hardy’s buttock,” leaving a welt, and another where he rubbed his “visible erection” against her body after throwing her on a bed.

Hardy also said that one time as she stood in front of Seacrest tying his tie, he inquired about her boyfriend, asking, “Have you fucked him yet?” When she told him not to ask questions like that, “Seacrest allegedly reached down and tightly grabbed her vagina,” Variety reported.

In the letter, Hardy’s attorney had demanded Seacrest and his employer “come up with a plan to address the treatment of all women at the networks and to take responsibility for the wrongful treatment.” Seacrest responded by going public with a statement to deny Hardy’s allegations in November.

“If I made her feel anything but respected, I am truly sorry,” he wrote. “I dispute these reckless allegations and I plan to cooperate with any corporate inquiries that may result. I treat all my colleagues with kindness, dignity, and understanding, as this is a principle that’s core to who I am.”

E! conducted an investigation into Hardy’s allegations, which ended three months after the statement, and reportedly found that there was “insufficient evidence to support the claims against Seacrest.”

Seacrest is scheduled to host the Oscars red carpet on Sunday.