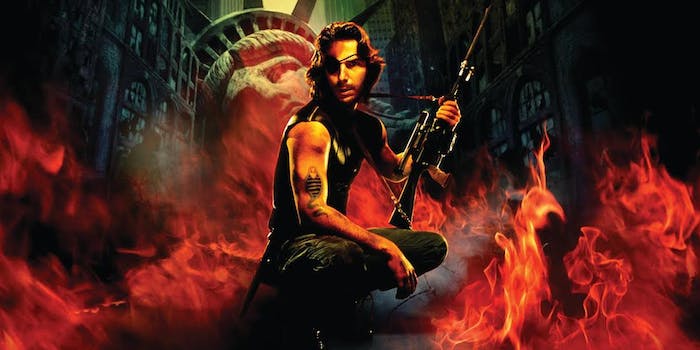 When you've got 20 pages of plot to cover, your only choice is exposition.

This is the exposition, the part where I have to tell you what’s going on as efficiently and effectively as possible. Just like in journalism, the exposition in film can be a tricky task, but thankfully RocketJump Film School is here to help us all.

The YouTube channel takes on exposition in their latest video, all while paying homage to John Carpenter’s 1981 classic, Escape From New York.

Instead of a straightforward tutorial, the RocketJump team uses the conventions of exposition in movies to teach their lesson. The clip stars Joey Scoma, the director and editor for RocketJump Film School, and Will Campos, a writer for Video Game High School.

RocketJump Film School, led by Dean Lauren Haroutunian and Creative Producer Cherish Chen, is part of RocketJump’s efforts at transparency in their filmmaking, with behind-the-scenes content, practical guides and tutorials, and even humorous takes on filmmaking topics.

We can’t wait to see how they tackle chase scenes.