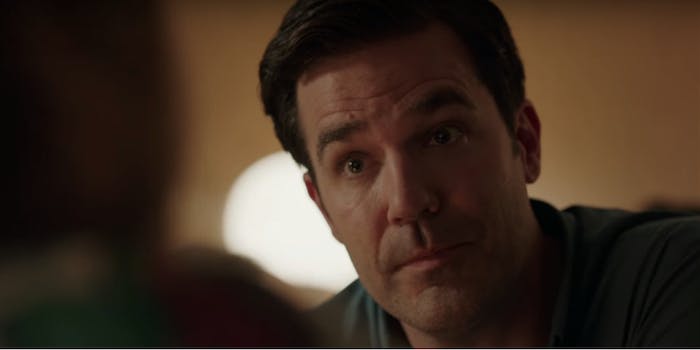 'His drive to live and to love and to connect was profound.'

Rob Delaney announced on Friday that his 2-year-old son Henry died last month after a battle with cancer.

In a heartbreaking Facebook post, the comedian and Catastrophe star said that Henry was diagnosed with a brain tumor in 2016 and had surgery to remove it in early 2017. The cancer returned in the fall.

“I am astonished by the love-in-action displayed by Henry’s mom and his brothers,” he wrote. “They are why I will endeavor to not go mad with grief. I don’t want to miss out on their beautiful lives. I’m greedy for more experiences with them.”

I have very sad news. My two and a half year year old son Henry has passed away. Henry had been diagnosed with a brain…

Delaney, who now lives in the U.K., also cited the work of NHS nurses and doctors. He’s been a champion of U.K. healthcare and wrote about his experience last year. In Friday’s post he asks others to make donations to Rainbow Trust or Noah’s Ark “in Henry’s name or in the name of someone you love. Our family would be in much worse shape right now if it weren’t for them. I would also urge you to take concrete and sustained action to support the NHS, however you can. Do not take it for granted.”