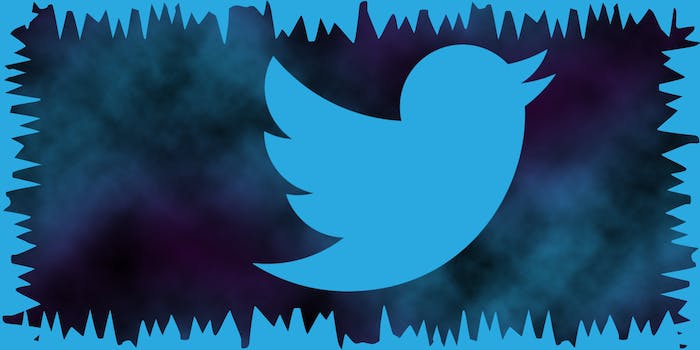 It will be interesting to see how he updates the series for the social media age.

Big news for anyone who grew up in the ’90s and had a morbid fascination with the slumber party massacres and evil cheerleaders of R.L. Stine: The author of the Fear Street series announced on Twitter today that he’s going to be “killing off more teenagers.”

Party Games is his new novel, out next month, and the premise is very much in keeping with the Fear Street series:

Her friends warn her not to go to Brendan Fear’s birthday party at his family’s estate on mysterious Fear Island. But Rachel Martin has a crush on Brendan and is excited to be invited. Brendan has a lot of party games planned. But one game no one planned intrudes on his party—the game of murder.

Stine also saw success with the Goosebumps series, but he’s jumping back into Fear Street at an interesting time for young adult lit. Authors like Stine and Christopher Pike created a successful teen horror lit subgenre in the ’80s and ’90s, which focused mainly on teenage girls enduring murderous prank callers, murderous stepsisters, and murderous ghost lifeguards. The covers of the books are seared into my brain, and became as iconic as the series itself. 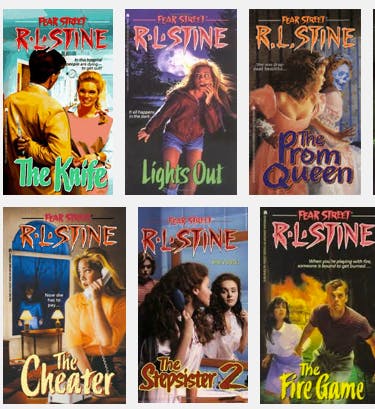 It will be interesting to see how he updates the series for the social media age. Can’t wait to read The Doxxer.