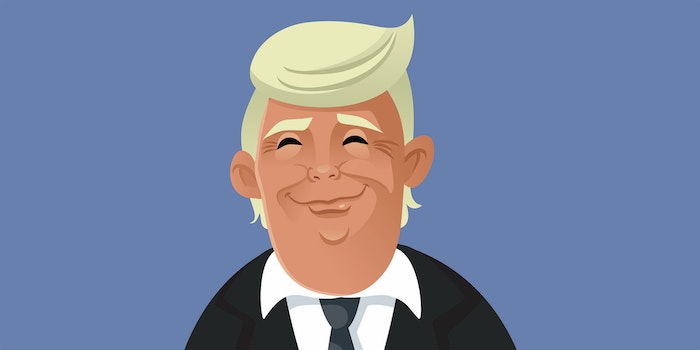 The RNC runs August 24-27. Here's how to catch all the speeches and hoopla.