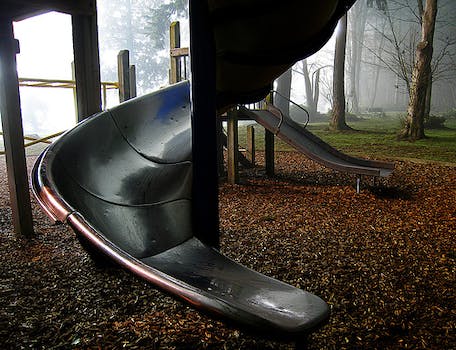 Redditors swarming disused online multiplayer games, bringing them back to life for an evening of fun.

Empty multiplayer games are a decidedly lonely place: No one wants to be the only kid on the playground.

It’s a common phenomenon: A new game pops-up, and gamers flee old ones. And some quite good titles just never hit a critical mass of users that can propel them into the spotlight.

In a swarm of frenetic, excited creativity, thousands of these redditors flcoked to a new section, or subreddit, on the site: r/playdate.

It’s goal? Collectively swarm dying or little known online multiplayer games, bringing them back to life for an evening of fun.

Or, as the moderators describe it: “Redditors can play the multiplayer modes of their favorite games without having to worry about having too few players.”

Like a lot of recent big subreddit launches, including r/helpit and r/explainlikeimfive, r/playdate was launched from within another popular subreddit. Late last night, redditor Schnevets posted a comic suggesting the idea, which shot to the front page of r/gaming. Within hours, r/playdate was formed.

A subreddit called r/revivial tried to do something similar in the past, but never managed to build up much momentum. It topped off at 234 subscribers, and only tried to swarm one game a month.

In less than half a day, r/playdate already has almost 7,000 subscribers. And it’s founders say they’ve already learned important lessons from r/revival’s failures. They’re going to play a game a day, the moderators say, and keep the subreddit’s rules as flexible as possible. That will hopefully maintain interest in r/playdate and sustain it’s impressive momentum.

Want to join? You’ll be able to identify redditors by the handle {R}.