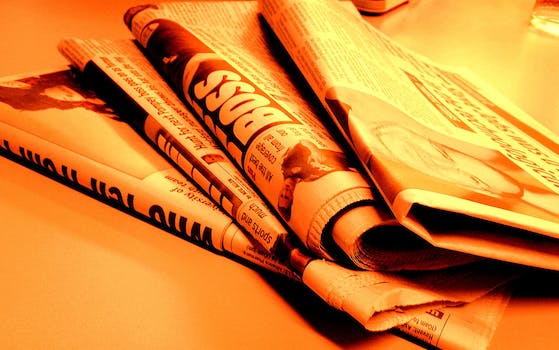 What lengths would you go to in order to fool a parent? Redditor gutterbaby has a unique answer to that question.

What lengths would you go to in order to fool a parent? Redditor gutterbaby has a unique answer to that question.

“My mom told me to ‘behave myself’ before leaving for on a short trip out of state,” she wrote. “So, I just wrote this fake article about myself and had our neighbor send it to her.” The fake article in question involved gutterbaby’s arrest for voluntary manslaughter and public indecency at a Walmart in Cedar Rapids, Iowa.

On Jan. 27, she shared the article with her fellow redditors. The thread, posted to the r/funny subreddit, received thousands of upvotes and provided gutterbaby, whose real name is Emily Anne, the opportunity to elaborate on the prank.

“I think it’s pretty funny that some people actually bought it, but it’s also a little unnerving that they apparently see me as the sort of person who is capable of stabbing a dude to death with a nail file,” she wrote in a comment.

“Now this will show up every time an employer searches for you,” redditor Trick825 pointed out.

“I thought about that. Totally worth it,” she replied.

She further clarified her stance by stating, “Honestly, I had NO idea how big this would get. I was shocked when this hit 60 karma and I just about shit my pants when I got back online and found it sitting at over 4000. In hindsight, maybe it wasn’t the smartest thing to post. Do I regret it? No. I entertained people. I still think it’s funny, my mom will probably think it’s funny, and there sure as hell ain’t nothing I can do about it now.”

It didn’t take long before gutterbaby decided to give clue in everyone—including her target—to the ruse.

“I posted this on my facebook earlier today and despite the fact that I explicitly stated it was a joke, I had three people call me asking if I was alright,” she explained.

Any desire for an overly dramatic reveal were quelled, however, thanks—interestingly—to Reddit.

“I’m sorry to dash everyone’s hopes, but [my mom] was told about this post by a family member before she read the fake article. She jokingly said I was damn lucky too because she would have kicked my ass for this if she had fallen for it. She called me a brat and told me to have fun with my internet friends,” she admitted.

“Pretty anti-climactic, but through her thick, thick veil of sarcasm I can tell she is truly proud of how far evolved my pranking skills have become, and will likely bring this example up with pride every time she tells her friends about her little shit of a child,” she continued.

According to gutterbaby, the story wound up on a local radio station, which did succeed in irking her mother.

“She was pretty shocked. She IS a little irritated because, as she says, ‘People keeping calling me. I just landed after a day-long flight and I can’t even sit down to eat! Put the damn nail file away, you lunatic.'”