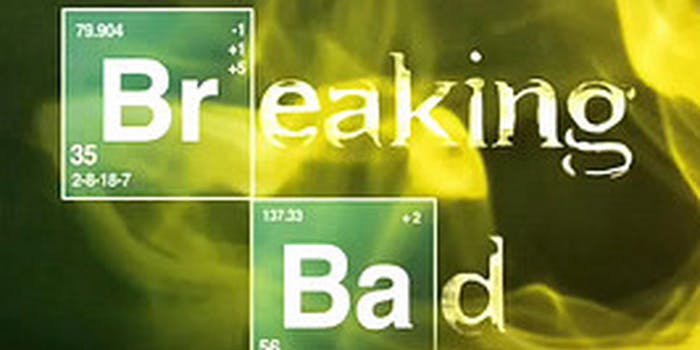 Win a bet—drink your own urine

One redditor drinks his own urine because he won a bet (not lost) having to do with the show, Breaking Bad. Warning: SPOILER ALERT for Breaking bad.

When British adventurer Bear Grylls drank his own urine in 2007, he did it to show the world how someone could survive under the most extreme circumstances.

When redditor PagingCraig drank his own urine Sunday, it was because he won a bet.

Redditor PagingCraig drank what looks like his own urine because he won a bet that in the second to last episode of Breaking Bad, Bryan Cranston’s character (spoiler alert) poisoned a child to save his own life. It’s unclear why PagingCraig would drink his own pee after “winning” a bet. (It’s not clear what the loser, if there was even one to begin with, had to do).

Sunday’s season finale proved PagingCraig correct so the redditor stood by his word and produced a video of himself supposedly urinating into a glass and drinking it. Watch at your own risk (and probably NSFW).

Walt is Evil. Better Drink My Own Piss! from Walt Harms Kids on Vimeo.

“Tasted worst than I expected,” PagingCraig wrote. “I drank like 1/4 gallon all day to make it dark so people wouldn’t think I just put water in a glass somehow.”

The video was a big hit with the r/breakingbad subreddit and earned a spot on the r/bestof section which highlights the best comments and posts on the social news site.

“That’s the best thing I’ve seen on the internet all week,” wrote Ictinike.

PagingCraig did not say whether his wager was inspired by Grylls. But considering Reddit cannot get enough of his meme, it’s safe to say the cake didn’t fall far from the urinal.