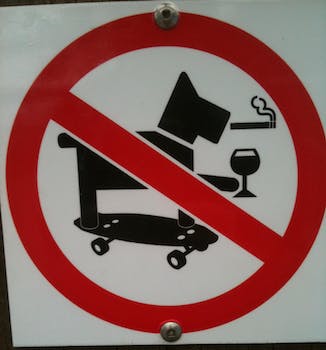 I saw the sign: Redditors collect pictures of funny signs

Some signs are laugh-worthy on their own, and others are made humorous by placement or vandalism.

How many times has this happened to you?

You enter a public restroom. Just before you do your business, you suddenly have a difficult dilemma: “Do I sit on the toilet or crouch atop it?” As you rack your brain trying to remember the proper procedure, fate smiles upon you in the form of a sign:

Reddit user jadevoisin‘s submission (pictured below) is just one of hundreds available for your viewing pleasure at r/funnysigns, a section on the social news site dedicated to odd instructional visuals. 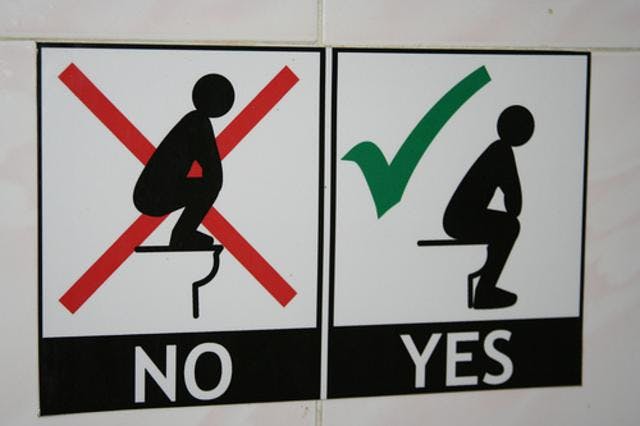 After seeing such a post on r/funny, moderator silverboyp took the submission as his own sign to start a new subreddit. In April 2012, he kicked things off with a sign detailing the dangers of discarded cigarette butts on a river’s duck population.

“r/funnysigns has the ability to attract more users, because it’s more general, and everyone wants to laugh a bit from time to time,” silverboyp, who also moderates r/mercedes_benz, told the Daily Dot.

Fortunately, larger subreddits, including r/humor and r/jokes, were able to help the r/funnysigns community grow to its current level of 2,400-plus subscribers by linking to the subreddit.

“I think this sign was very important for the growth of the subreddit, because it made the public aware that we existed when it got on the frontpage of r/funny marked as “from r/funnysigns,” silverboyp revealed.

So, aside from Star Trek-inspired roadways and proper toilet procedures, what kind of content makes it onto r/funnysigns? Well, sometimes, the signs themselves can be strange: 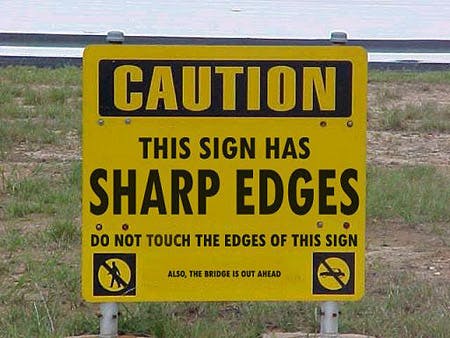 Other submissions display signs that have been hilariously vandalized: 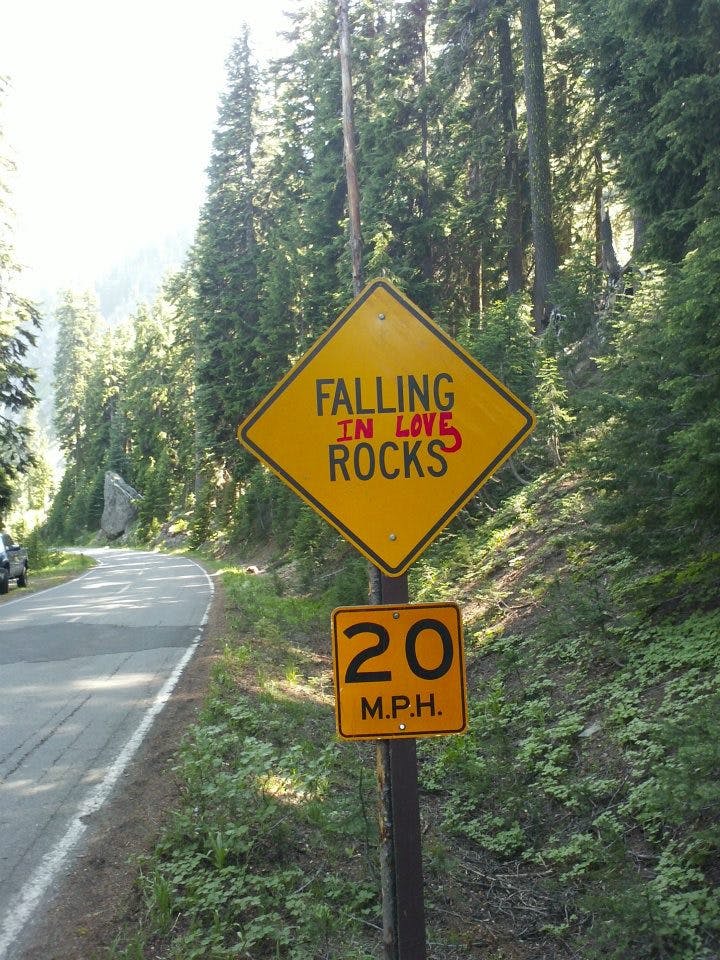 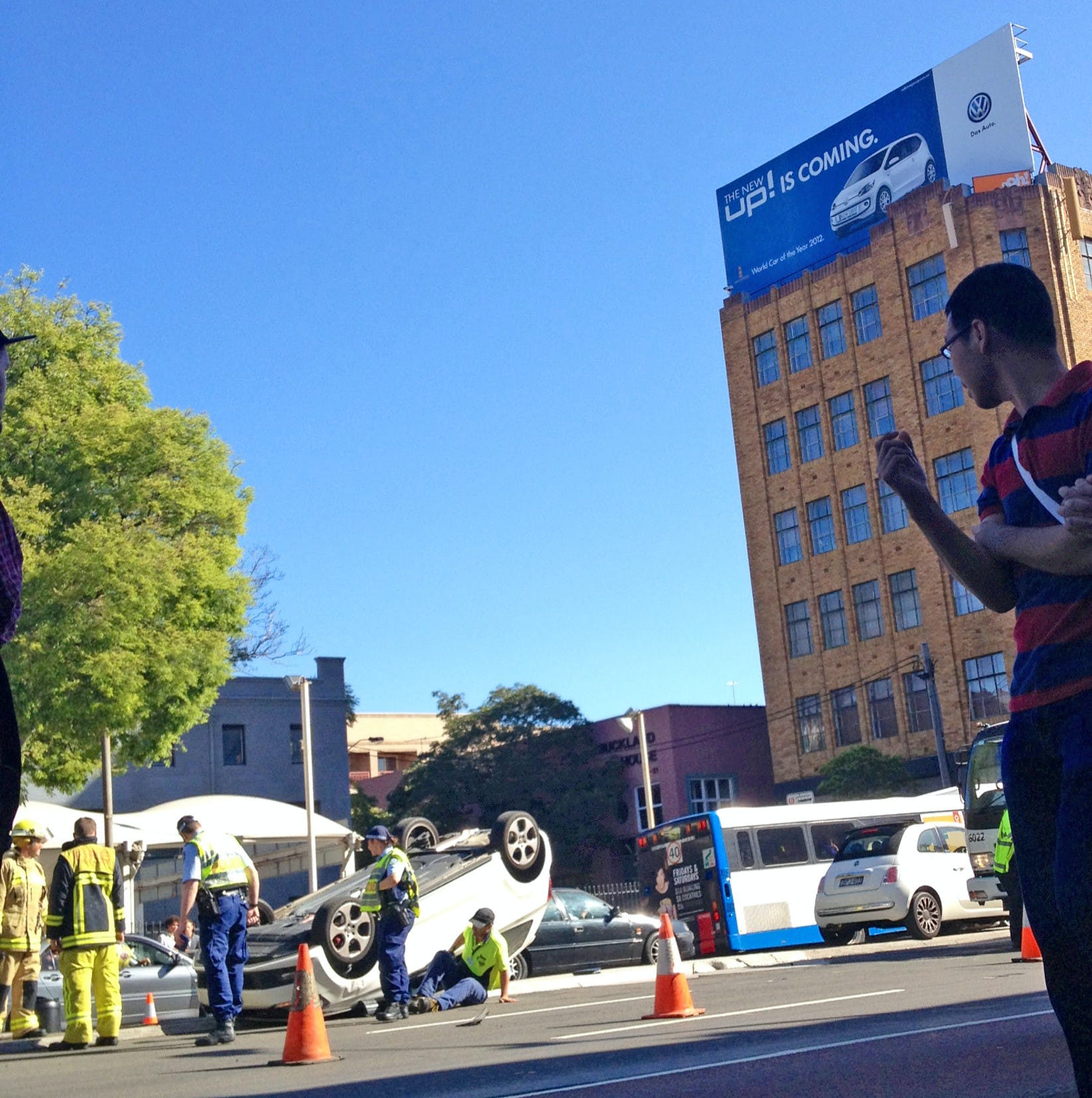 While the subreddit largely features physical signage, other examples of hilarious text in the wild have been submitted, such as a note addressing a local parking enforcement officer. As long as a post is not majorly offensive, spam, or hosted on a non-Imgur site, chances are it is safe for inclusion—and upvotes.

“I let the community decide what’s good and what’s not,” silverboyp explained.

That’s a good sign for the future of this subreddit.