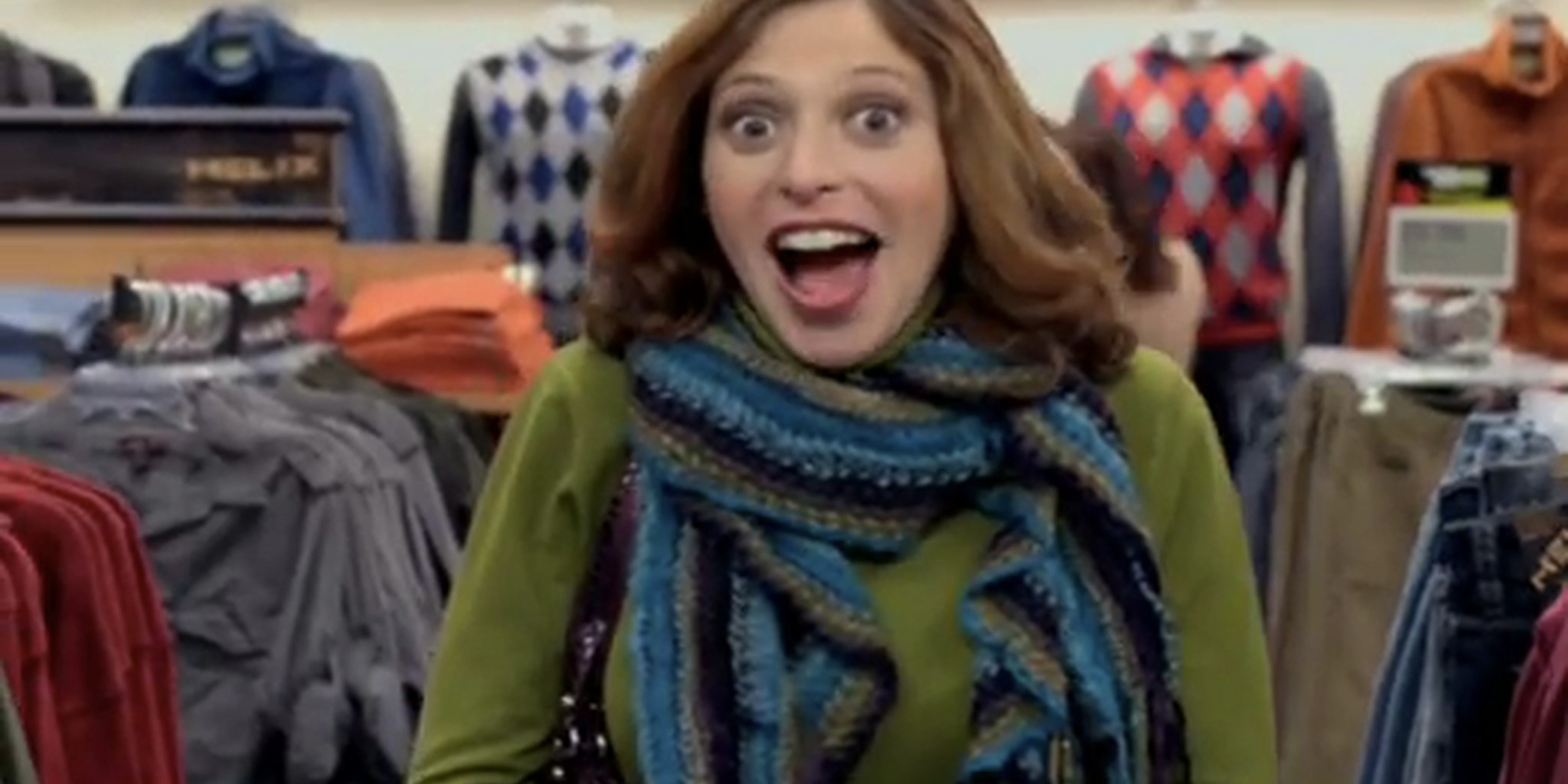 Rebecca Black's "Person of Interest" may have tanked, but the YouTuber's first hit just landed in primetime.

You used to have the upper hand against Rebecca Black’s “Friday.” If the dumbed-down pop song got too obnoxious to handle, you could simply switch off your computer.

This week, however, the tune will even haunt you in TV commercials. Kohl’s has designed a jingle based on the memetic melody to advertise this week’s Black Friday sales.

In the advertisement, a female shopper sings “It’s Black Friday, Black Friday” in a voice far too peppy for a person getting up at midnight for frenzied holiday shopping.

“Kohl’s has liars who run their Youtube channel. They listed this under “Entertainment,’” wrote FlyingOverTr0ut in one of the video’s top rated comments.

On Twitter, the catchy commercial has once more gotten people talking, but not about the deals at Kohl’s.

“Kohl’s turned Rebecca Black’s Friday song into a commercial for their Black Friday event. I will never shop at Kohl’s again,” tweeted @shopaholic_918.

The ever-skeptical social Web had a few nonbelievers, but by this morning the video was confirmed as a real ad and not a parody.

“This is an actual Kohl’s Black Friday TV commercial. I know where I’m not going to be on Black Friday… or any day,” tweeted @iambored_com.

Many Internet-savvy customers, who can spot canned hype when they see it, commended the department store chain for knowing which reference to use to generate the right amount of buzz. At the end of the commercial, Kohl’s includes a hint that they’re “in” on the joke, when the singer quips, “Can’t get this darn song out of my head.”