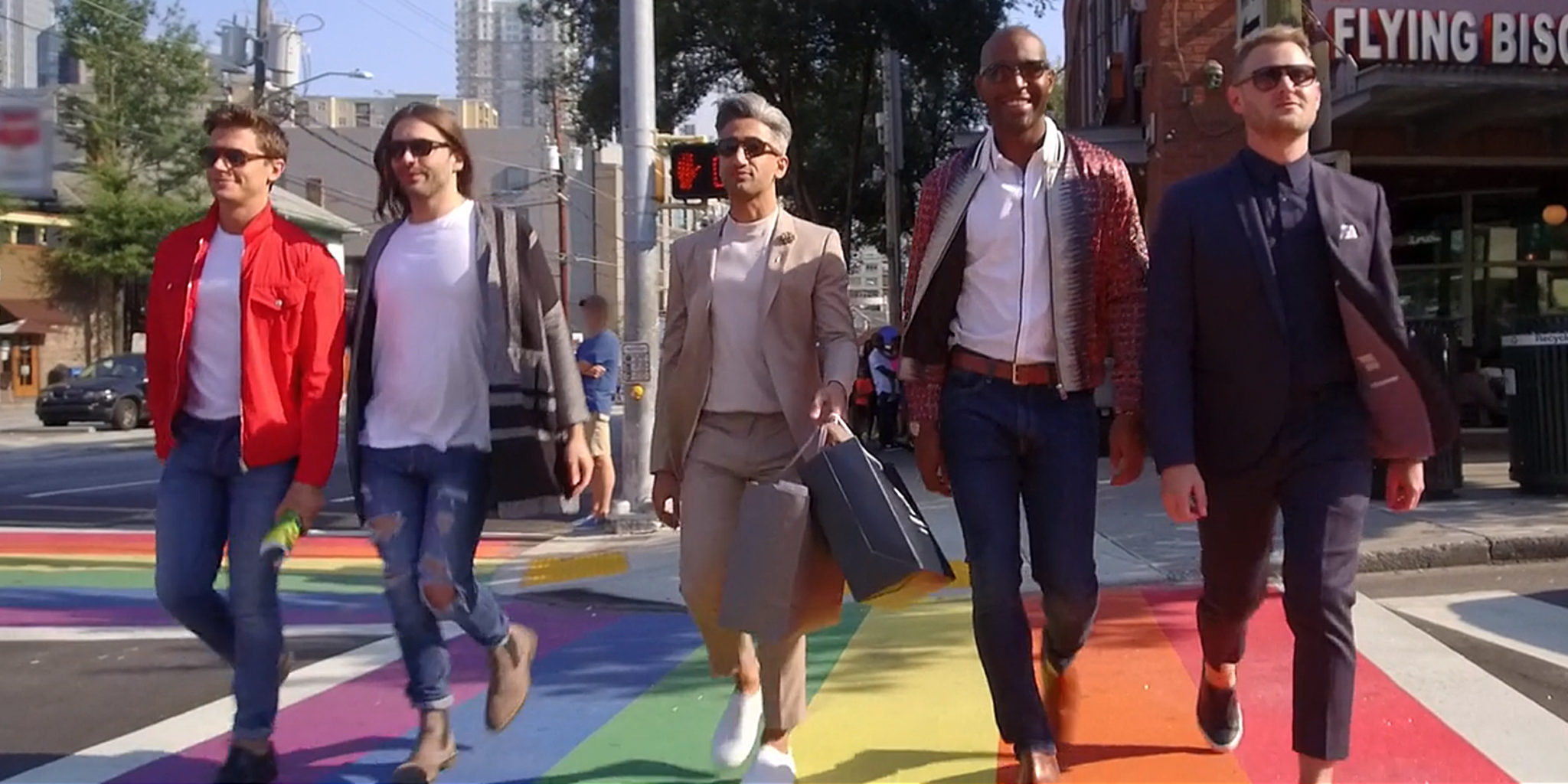 When you think Netflix, you probably think about premium drama and comedy. Thanks to shows like The Crown, Stranger Things, Orange Is the New Black, GLOW, Master of None, and many more, it’s the streaming service users most associate with “serious” television. For years the very idea of reality TV on Netflix seemed unlikely.

Well, several hundred shows later, surprise! Netflix has so much original content, it’s become clear that the company wants to satisfy your every desire when it comes to streaming entertainment. Not only does Netflix offer reality television, it has a ton of it. Despite what many TV snobs tend to think of the genre, it’s actually pretty good, too. Here are some of the best ones for when you need to turn your mind off after all those indie dramas and true crime documentaries. Here are the best reality TV shows on Netflix. —Chris Osterndorf

The best reality TV on Netflix

Trying to unpack all the nuances of the new Queer Eye, everything that it says and doesn’t say about contemporary LGBTQ life in America, all that’s changed and all that hasn’t since the original show premiered, would take far more space than what we have here. At the very least, it’s fair to state the new Queer Eye is really fun, inspiring, and surprisingly heartwarming. After a year of stories about awful men, if there’s one show that suggests there may be some hope for the Y chromosome, it’s this one.

The quietly addictive, slow-paced Japanese reality show that became a surprise hit for Netflix worldwide, is back with a new season and a return to form. The cast is in the city of Karuizawa, Nagano, this time around — a resort town in the mountains known for its hot springs and winter sports. It’s the first season back in Japan after Aloha State, where the show relocated to Hawaii and experimented with adding American cast members. Terrace House‘s true magic comes from how different it feels from American reality TV. Aside from the high production value (everything looks like they’ve stepped into a photoshoot for a lifestyle blog), and the slow pacing, the best description for Terrace House‘s tone is sincere. For new viewers wondering how to get into the show, Opening New Doors is a great place to start. —Christine Friar Raw and in your face, Ugly Delicious is the kind of edgy food show that would be at home on the Vice network, complete with jetsetting and celebrity guests. Hosted by Chef David Chang of Momofuku, Ugly Delicious is a culinary trip around the world, the only common thread being whatever Chang wants to eat from place to place. As the title implies, his selections aren’t always pretty, but what they lack in presentation, they make up for in taste. Looking for something to binge after you’re all caught up with Mythbusters? Check out White Rabbit Project, Netflix’s unique exploration of science, pop culture, and history. In each episode, hosts Kari Byron, Tory Belleci, and Grant Imahara rank everything from the greatest inventions to the most memorable crimes of all time, and they conduct experiments to delve deeper into whatever real-life events they’re talking about. Your inner nerd will be thankful for this one. The premise of Ultimate Beastmaster is as simple as it gets when it comes to reality TV. Eighteen athletes from six different countries compete in insane obstacle courses for cash prizes. Is it intellectual? No. But the uncomplicated thrills of watching people pull off ridiculous physical feats that most of us could never even dream of will always hold some appeal. If you’ve seen the film Nightcrawler, the premise of this one is probably going to sound familiar. Shot in the Dark follows three rival freelance stringers who scour the streets at night to capture footage of crime scenes, accidents, and anything else they can sell to news stations. The show only scratches the surface of the complicated moral questions associated with the profession, but it’s a well-made and thrilling chronicle of this unique world nonetheless. Pay attention all you Friday Night Lights fans out there, Last Chance U takes a look at the East Mississippi Community College Football team. As the players pursue their NFL dreams, they deal with hardships at EMCC and in their home lives. The show is an intimate, occasionally inspiring look at one of the most unconventional, unrecognized, and effective programs in college football. Being a teenager is hard, but being a teenager living behind bars is harder. This emotional series follows the lives of the girls at the Madison Juvenile Center in Indiana (which was recently closed). When one hears the phrase “delinquent,” something probably comes to mind very different than the troubled young women you see in Girls Incarcerated. Yes, they’ve made mistakes, but the show makes it impossible not to feel for them. Netflix was probably trying to do a bit of cross-branding with Orange Is the New Black here, a move which could have felt exploitative under different circumstances. Luckily, Girls Incarcerated possesses enough empathy to make it worth the watch. Made in Mexico, Netflix’s newest reality series based on a spoiled cadre of Mexico City elites, will turn heads, opinions, and stomachs. Though there are some touching aspects in Made in Mexico—specifically Carlos Giron’s story of vague abandonment by his father and curious reunification—most of the series is about typical family issues: jealousy, fake drama, and singular backbiting that happens among the interminably bored moneyed folk. Made in Mexico’s inherent divisiveness tied to heavy Eurocentricism—working in direct contrast with the country’s fuller ethnically diverse reality—is, at minimum, terribly complicated. But for that reason and within the current climate, it’s a show of its time. —Kahron Spearman 16) The Curious Creations of Christine McConnell 19) Tidying Up With Marie Kondo

Never have people been more excited about throwing stuff out. In all seriousness, Marie Kondo’s extreme approach to tidying up is about more than just cleanliness and organization, it’s a whole lifestyle choice. Viewers tend to have strong feelings about it, but either way, it’s guaranteed to be your next Netflix obsession. Unlike a lot of popular current reality TV shows that revolve around dating or romance—The Bachelor, The Bachelorette, 90 Day Fiancé—Dating Around feels like a genuine show. Its intent is simply to set up single people on dates with other single people. Netflix clearly set out to create a different type of dating reality show, one that doesn’t feel gimmicky or mocking. Dating Around shows us how exhausting being single is in the form of first dates. Meet for a drink, make pleasant conversation, ask deeper questions, decide if you like the person. Repeat several times. Dating Around is barely removed from a Black Mirror episode. Do people really want to see a reality show that shows what dating is actually like? We’re about to find out. —Tiffany Kelly