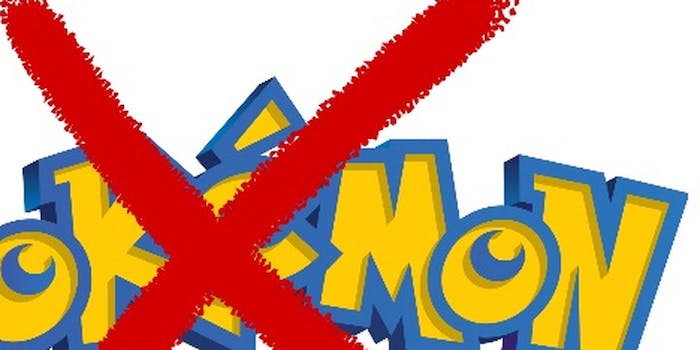 Radiohead fans were treated to an early surprise on Sunday when the band’s ninth LP suddenly appeared on Google Play well before its rumored 2pm ET release.

The album, entitled A Moon Shaped Pool, contains 11 tracks that include “Burn the Witch” and “Daydreaming,” both of which were released earlier in the week with accompanying music videos.

Also included is the live staple “Identikit,” which finally makes its way to a Radiohead record. The track debuted in 2012, with the band performing it in Miami as they kicked off their world tour. “Identikit” has since delighted fans at festivals like Coachella as well as at copious other venues.

Similarly, “Burn the Witch” has appeared in various incarnates over the years, allegedly having been written over a decade ago.

Many Radiohead fans have been skeptical that a follow-up to 2011’s King of Limbs would finally hit airwaves, to the point that they were willing to eat photos of Thom Yorke were an album to be released.

Those fans are now eating their words and their favorite frontman, undoubtedly grateful that the rumored LP9 wasn’t some type of publicity stunt.

A Moon Shaped Pool was previously available for purchase on Google Play but has since been taken down. It is, however, on iTunes, Apple Music, and Tidal and is set to be released in physical formats on June 17.

Update 2:21pm CT, May 8: This article has been updated to include additional availability information for A Moon Shaped Pool.

Correction: Radiohead will be making its debut Austin City Limits Festival performance in 2016.