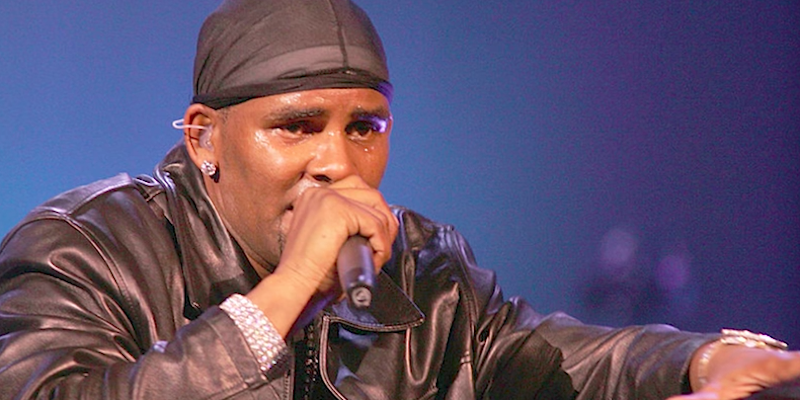 The 'I Believe I Can Fly' singer may have finally lost his wings.

For years, R. Kelly seemed invincible. Despite a slew of sexual misconduct allegations spanning several decades, waning album sales, and a steady descent into self-parody, the “Bump n’ Grind” singer remained a popular public figure and strong concert draw. But a recent BuzzFeed report alleging that Kelly held several women in a sex “cult” may have been the final straw for listeners, who evidently refuse to support the artist on his current nationwide trek.

Ticket sales for Kelly’s After Party Tour have come to a grinding halt, resulting in several canceled shows, Uproxx reports. Three consecutive dates in New Orleans, Baton Rouge, and Dallas have all disappeared from Ticketmaster’s website. A source told Page Six, “The promoter sent an e-mail to R. Kelly’s team and told them they were set to lose $400,000 if sales didn’t pick up fast. They canceled.”

Despite Kelly’s vehement attempts to dismiss the sex cult allegations as “a bunch of crap,” it seems like fans are finally putting their foot down and pulling the aux cord on “Ignition.”