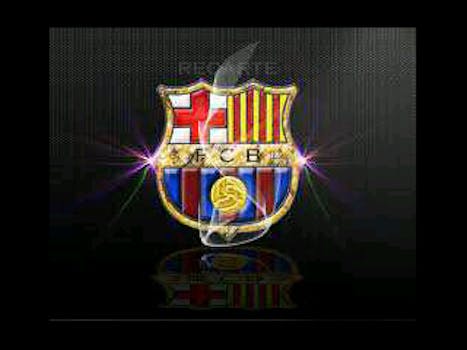 Twitterer @Qwikster has come to life and wants Netflix to pay

The Twitter handle that Netflix should have gotten before rebranding its DVD service has come to life. And it definitely does not fit in with the company's branding.

Twitter handle of Jason Castillo, @Qwikster, which is certainly being eyed by Netflix, came to life Monday night.

Castillo waited a full day before updating his feed after many people noted that he had the Twitter handle for Netflix’s newly-renamed DVD video service, Qwikster. Oops.

It would have been one thing if @Qwikster was another innocuous Twitter handle. But this one came with its own pot-smoking Elmo as the profile picture. Double oops.

Castillo, who has yet to respond to interview requests, apparently took down the Elmo picture and replaced it with the emblem of the Barcelona Football Club. Castillo has several soccer-related posts dating back to April, when he grabbed the handle.

But some posts over the past day have taken on a new sense of urgency, with Castillo wondering whether offers for his Twitter name are legitimate.

“Dang @netflix got me the follower but the haven’t talked about negotiation or interviews #that’sSoEmbracing,” Castillo tweeted last night in a series of updates that ranged from his workout routine (bench presses), what he was going to have for dinner (“Dang nothing to eat”) to contempt for the person who took the @Qwikster2 handle.

“Son u aint gonna make me like u if ur trying to copy my name for example @Qwikster2 fake ass,” Castillo tweeted Monday night.

Castillo, whose Tweets are often riddled with spelling errors and obscure, cryptic references, said via Twitter that he was working with his friend Gabriel Caicedo on fielding interest in the handle. “We’re not talkin til the offers get in 6 figures,” Caicedo, who tweets under the name @SoccderIsLifegc7, tweeted late Monday.

Netflix announced a plan late Sunday to retain the Netflix name for its streaming video service while rebranding its pioneering DVD-by-mail service, Qwikster. The move drew immediate criticism, with some likening it to the worst product launch since the New Coke. By Tuesday morning, speculation was mounting that Netflix would need to make a six-figure offer to get the handle from Castillo.

Buying and selling Twitter handles is against Twitter rules. “Attempts to sell, buy, or solicit other forms of payment in exchange for usernames are also violations and may result in permanent account suspension,” the policy states.

The policy also forbids “impersonation” or “trade mark infringement.” But since this Twitter handle was taken before Netflix announced its company, it does not appear to violate Twitter’s rules.

When the Daily Dot reached Netflix for comment, Steve Swasey, the vice president of corporate communications, said Netflix would not be commenting on the matter.

“That falls under our operational details,” he said. “In a few weeks, when the Qwikster site launches with its own branding, all your questions will be answered.”