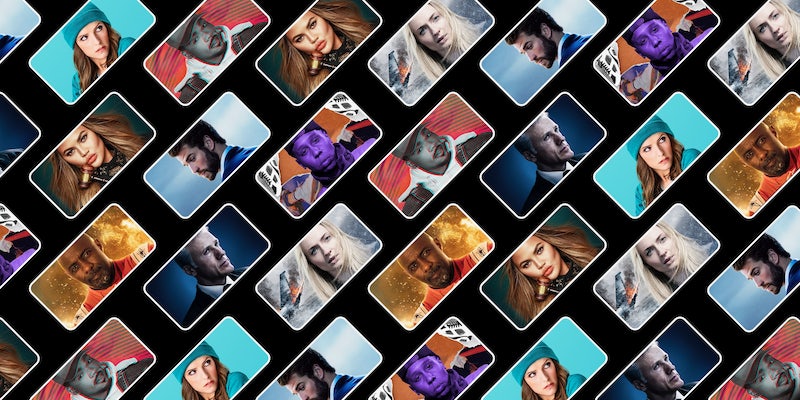 The mobile-only Quibi is already planning to pivot to TV

Quibi's CEO says it was always part of the plan.

In its original iteration, Quibi was designed to be watched and consumed on-the-go. Its unscripted shows and movies-in-chapters are released in segments spanning anywhere from five-to-10 minutes apiece, the kind of thing you could pick up during a subway commute or waiting in line to order a cup of coffee. Unfortunately for Quibi, the service launched in the middle of a pandemic when much of the world is staying indoors in self-quarantine, but Quibi CEO Meg Whitman doesn’t think that the coronavirus has had any ill-effect on Quibi’s launch.

“It turns out people have in-between moments at home,” Whitman told CNBC. “We don’t actually think it hurt us.”

Whitman said that since Quibi’s launch, the service has received 1.7 million downloads and that out of the people who started to watch a Quibi show, 80% of subscribers finished the first episode. (Quibi has a 90-day trial for people who sign up for the service through the end of April.)

While Whitman noted its success amid COVID-19, Quibi has a major flaw. You can’t watch a Quibi show on a bigger screen like a TV even if you use something like Apple TV or Chromecast to access it. As a result, it leaves people with little choice but to crowd around a smartphone screen to watch a Quibi show or movie.

But that will change eventually, although Whitman argues that making Quibi shows available on TV was always part of the plan.

“We thought about that upfront, but we really wanted to get it right for mobile,” Whitman explained. “But now, the current situation, we’re talking to the engineering team about—we had always planned to be able to cast to your TV, and so we’re going to see if we can accelerate that in the engineering road map. We’ll eventually get there, it was never part of the launch. If we’d known about COVID, maybe it would have been.”